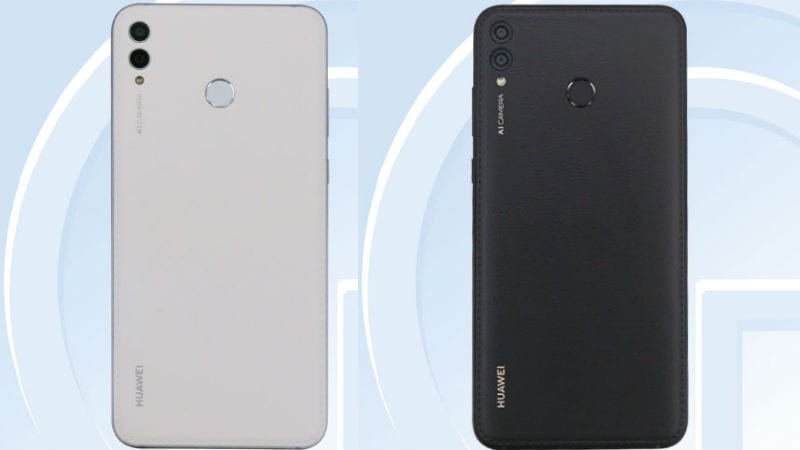 Chinese manufacturer Huawei is expected to add new smartphones in it lineup, two of its handsets have been spotted on a Chinese certification site. Interestingly, one of the upcoming smartphones appears to offer a leather back. Apart from that, the listings show that both the smartphones will come with massive displays. While the bigger Huawei handset comes with a whopping 7.1-inch display and a big 4,900mAh battery, the smaller phone sports a 6.5-inch display. Since the handsets have already passed their respective certifications in China, they could launch sooner than expected.

As per the listings on TENAA, the bigger Huawei smartphone will arrive in two variants, with model numbers ARS-AL00 and ARS-TL00. There is no significant difference between both the models, except that the former is a Black colour variant and the latter is White. Interestingly, the anonymous smartphone’s design, camera position, display resolution (1080×2244 pixels), and dimensions seem to be quite similar to that of the Honor 8X Max. However, the difference lies in the processor.

While the TENAA listing does not specify which SoC is in the handset, it shows that the processor in both the variants are clocked at 1.95GHz, which is slightly higher than that of Snapdragon 636 present in the Honor 8X Max. Meanwhile, the most inteteresting feature of this smartphone is, as mentioned, that it comes with a leather back. Additionally, the smartphone bears a dual-camea setup with 16-megapixel and 2-megapixel sensors, and an 8-megapixel camera at the front. It comes with 4GB of RAM and inbuilt storage options are 64GB and 128GB. 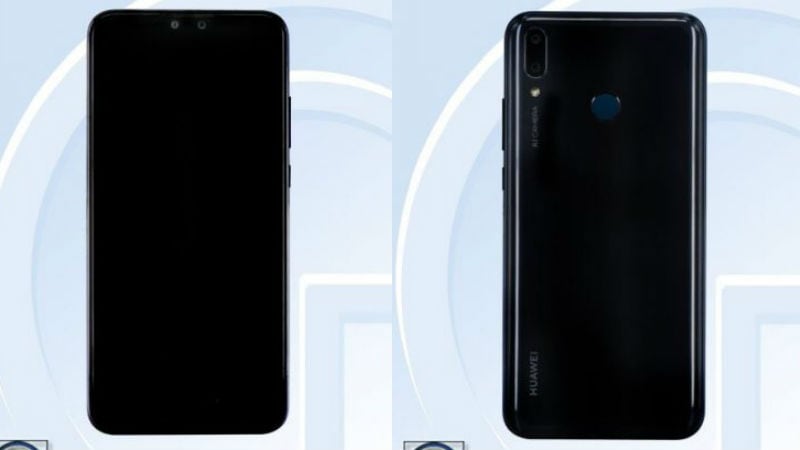 Coming to the other Huawei smartphone that has been spotted on TENAA. This handset comes with model number JKM-AL00 and is expected to be the upgraded variant of Huawei Y9. There is no clarity on the name of the smartphone yet. In terms of specifications, it sports a 6.5-inch display with 1080×2340 pixels resolution, dual rear camera setup, and an SoC clocked at 2.2GHz.