The company announced the availability of the new software through a post on the OnePlus forum, where users can find details as well as the update packages for download. Since this is an Open Beta software update based on a new version of Android, it isn’t available as an over-the-air update for the OnePlus 5 series. Instead, users will have to download or copy the file to the device, and follow the procedure to update the software locally on the OnePlus 5 (Review) and 5T. 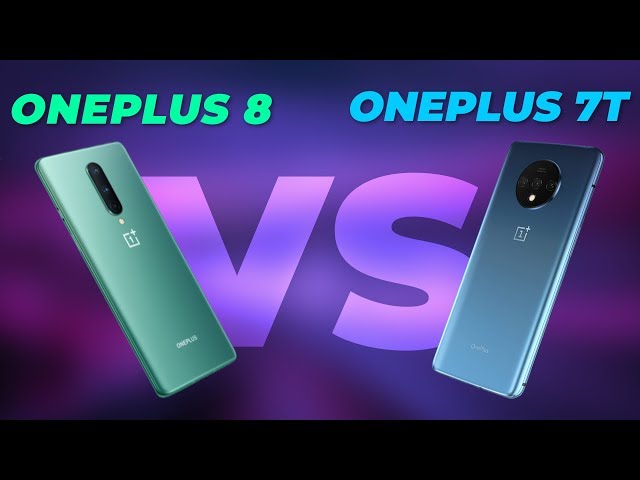 The changelog states that the update brings the new Android 10-based user interface and design, along with full-screen gestures for the OnePlus 5T (Review). The Android security patch with the update is the February 2020 one, and the core features of Android 10, including systemwide dark mode, are available with the update.

If you’re on the stable software update path, installing the Android 10 Open Beta 1 through the local update option is possible and will preserve data on the smartphone. If you’re already on the OnePlus Open Beta programme for an earlier version of Android on your device, you’ll have to install the new software through Recovery mode. This will erase all data on the device, so make sure you have all of your important data backed up before going ahead with this.

Open Beta software isn’t as stable as regular software updates and have some risks involved in the installation and update procedures. Therefore, it’s recommended that only advanced users go through with such updates, as there is a chance of doing permanent damage to the smartphone. The regular software update to Android 10 for the OnePlus 5 and OnePlus 5T isn’t available yet, but could be on the way soon, given that the Open Beta software is already rolling out.