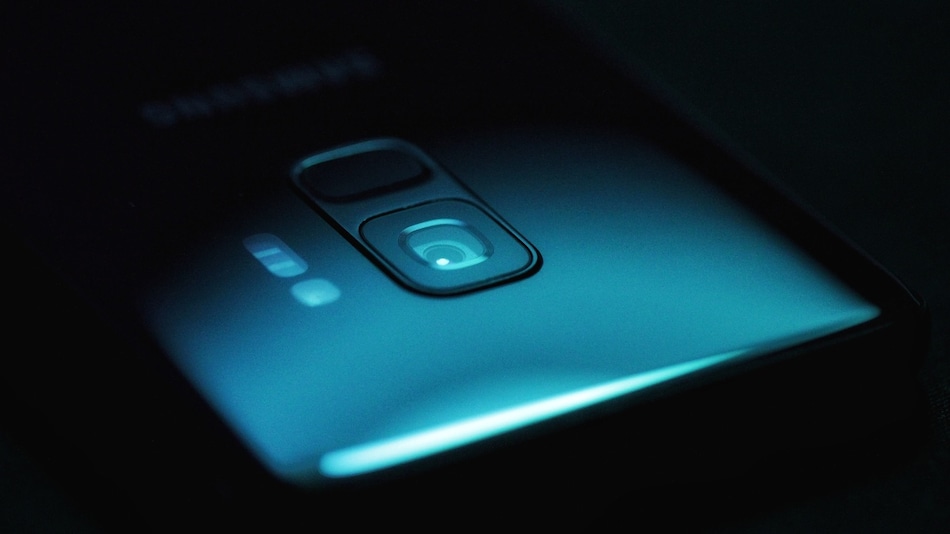 Samsung is working on a 200-megapixel ISOCELL image sensor that could debut with the ZTE Axon 30 Pro smartphone, as per a tipster. The sensor is said to be capable of recording videos in 16K quality, and support 4-in-1 and 16-in-1 pixel binning to reduce noise in photos. Samsung has already launched Exynos 1080 5nm mobile processor with 5G that supports up to 200-megapixel camera sensor.

As per the details shared by WHYLAB on Wiebo, Samsung’s alleged 200-megapixel sensor is designated S5KGND. The tipster goes on to say that this image sensor measures 1/ 1.37-inch and has 1.28-micron pixels. It is claimed to support 4-in-1 as well as 16-in-1 pixel binning technology that is used to reduce the noise in photos and offer enhanced images. The sensor could also record 16K videos. Interestingly, the sensor may debut in a non-Samsung smartphone – the ZTE Axon 30 Pro.

Unfortunately, the information about the smartphone is scarce but ZTE has already confirmed the existence of ZTE Axon 30 Pro 5G smartphone via a teaser through its official Weibo account. As per a Weibo post by ZTE President Ni Fei, the smartphone will come equipped with “the industry’s strongest imaging system”. He, however, did not reveal the details about the camera of the smartphone.