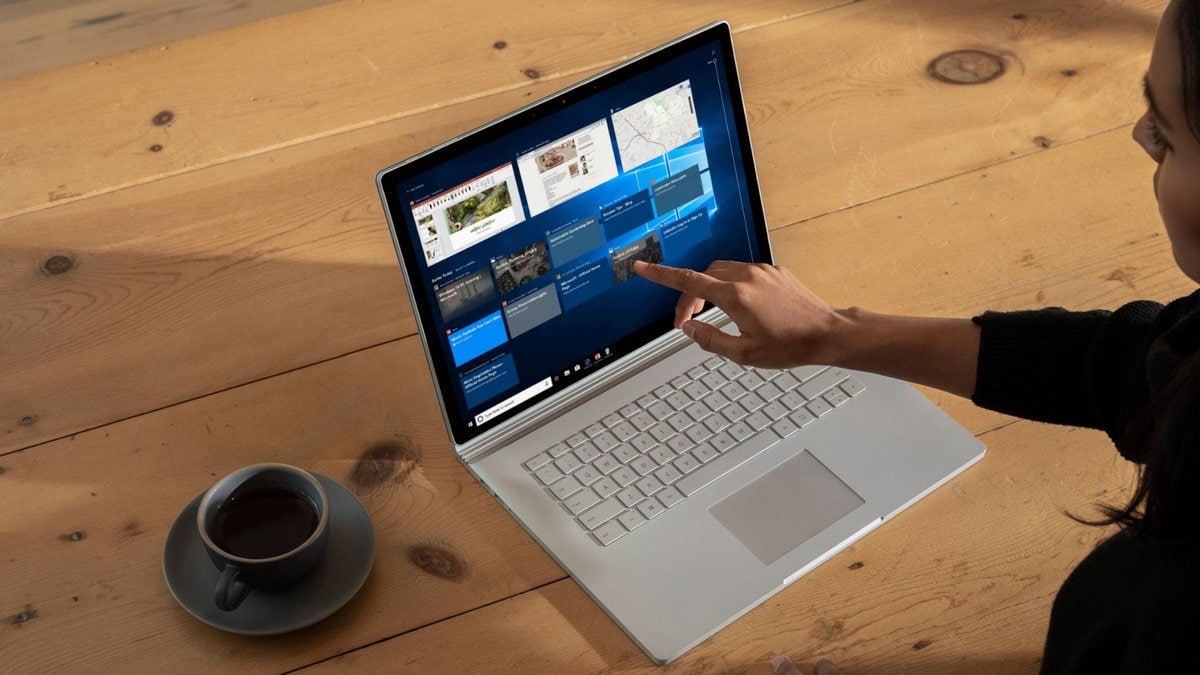 Microsoft is set to no longer release 32-bit versions of Windows 10 starting the release of Windows 10 version 2004. The new change doesn’t mean that Windows 10 will not be supported on existing 32-bit PCs. However, it does state the fact that after Apple and Google, the Redmond company has started favouring 64-bit architecture and is ultimately pushing users to move on from 32-bit hardware. The upcoming Windows 10 version that will bring the new update into action is currently available with PC vendors and developers worldwide.

“Beginning with Windows 10, version 2004, all new Windows 10 systems will be required to use 64-bit builds and Microsoft will no longer release 32-bit builds for OEM distribution,” the company notes in an updated minimum hardware requirements documentation.

The change, as initially reported by technology blog Neowin, doesn’t bring any updates to existing 32-bit Windows 10 users. Also, it won’t introduce any change if you have a 32-bit system at present. Microsoft, in fact, says in its documentation that it “remains committed to providing feature and security updates” to 32-bit systems and offer “continued 32-bit media availability in non-OEM channels to support various upgrade installation scenarios.”

Having said that, the latest move by Microsoft is the first major step towards ditching 32-bit Windows 10 versions. It will also result in the expansion of Windows machines based on 64-bit hardware and software.

New PCs will debut with 64-bit Windows
Microsoft’s decision to stop releasing 32-bit versions of Windows 10 means that manufacturers will be able to build new PCs and laptops with only 64-bit Windows versions. This will also convince chipmakers to leave support for 32-bit CPUs and eventually make 64-bit architecture as the only option in the market.

In January last year, Google announced that it would no longer host 32-bit apps on the Play store starting 2021. The Android maker also asked app developers to move their legacy apps towards a 64-bit ecosystem. Similar to Google, Apple also dropped support for 32-bit apps in macOS Catalina last year.