What is life without new gadgets? The avid follower of technology is sure to keep up with the trends, buying the latest items in household entertainment and productivity. In fact, the modern world presents a unique problem: with so many gadgets on the market, it is hard to know which ones to buy. Here is a brief guide to the newest tech so you can keep your edge. 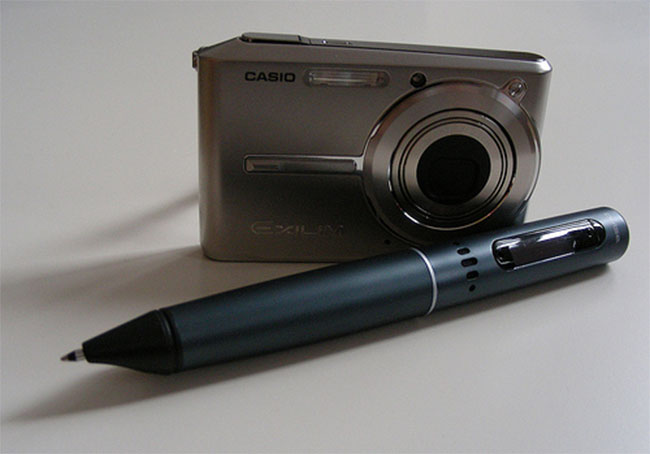 Sometimes, when you’re writing, you’ll find your thoughts racing ahead of your ability to write. Other times, you’ll have an idea that, while not directly applicable to the current project, could be developed into something great. This leaves you with the choice of breaking off from your current activity to write extensive notes, or else letting the new idea go. Not anymore. The Livescribe Echo Smartpen has a built-in microphone, designed which you can easily toggle on and off to keep you from ever losing those ideas again. It connects via micro-USB to most modern computer devices, making storing your notes a snap.

Want to recapture your movie theater memories in the comfort of your own home? Then you want a projector. Computer technology and digital projection make showing movies on any wall you want easier than ever before. The NEC VE281 has a powerful built-in speaker, a crisp and clear image, and power saving features that make it eco-friendly. With the ability to work indoors or outdoors as long as it is near a power source, the NEC VE281 lets you set up your own screenings, indoors or under the stars. 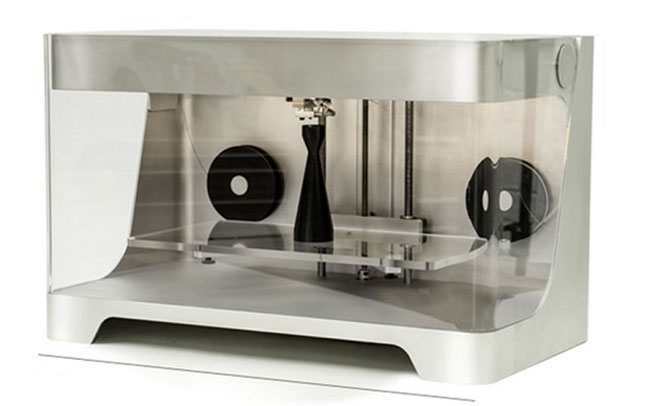 For the big spender with dreams of invention, the Mark One Carbon Fiber 3D Printer is the way to go. 3D printing is the technology that is revolutionizing the manufacturing field, allowing users to make their inventions without extensive factory facilities. The Mark One combines lightweight fiberglass with sturdy aluminum for a balance between movability and ruggedness, and has a long axis capable of making quality carbon fiber parts to a high standard. It’s already being used in the aerospace industry and car design, and for a mere $5,499, you can have one of your very own. 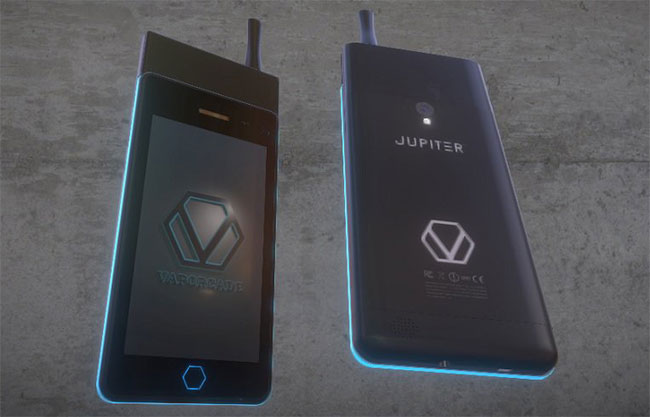 Vaporcade Jupiter is a truly revolutionary idea for a smartphone. It is an Android smartphone with the latest technology and software. However, it also incorporates a vaping attachment, allowing users to vape to their heart’s content. By putting two must-have devices in one portable package, the Jupiter sees to it that you always have your phone on-hand whatever is going on, and lets you stay in touch with the world at the same time. Vaporcade Jupiter is sure to rapidly become one of the most popular tech gadgets in the coming year.

Of course, every new day brings new gadgets. Next year’s list will likely have several new entries on it. The items above, however, are the kinds of timeless and revolutionary items you’ll likely be using for years to come. Take a look, and embrace the future today.