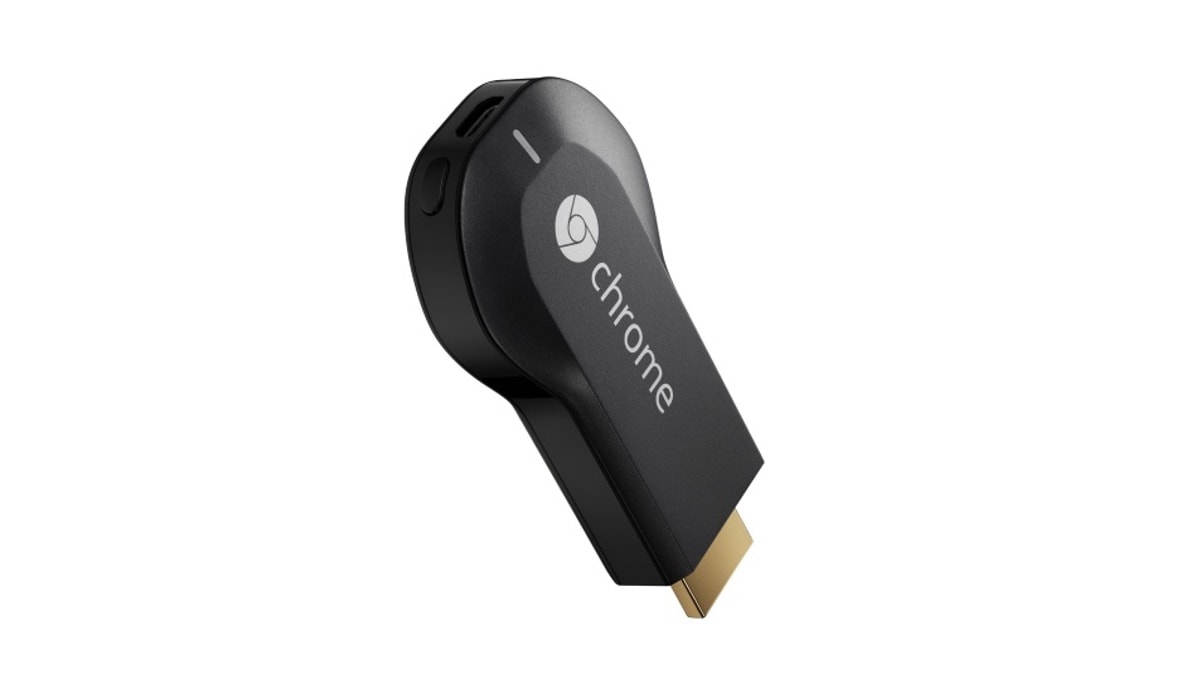 The Google Chromecast was launched in 2013

Google launched the Chromecast in July 2013, and it has since become a popular product for users who want to watch content from their smartphones on a TV or monitor. The product line has since seen updated versions including options for streaming 4K or audio only. However, if you’re still using the original Google Chromecast, you’ll no longer be receiving major firmware updates any more. The device will now only receive continued support in the form of bug and security fixes, according to a new report.

Details on the software version for the original Google Chromecast were found on a Google support page by 9to5Google. The 2013 version is on firmware version 1.36.157768 for the stable firmware, while the later versions are on firmware version 1.40.156414. The preview program versions have an even wider version difference. This indicates that firmware updates have stopped for the six-year-old device.