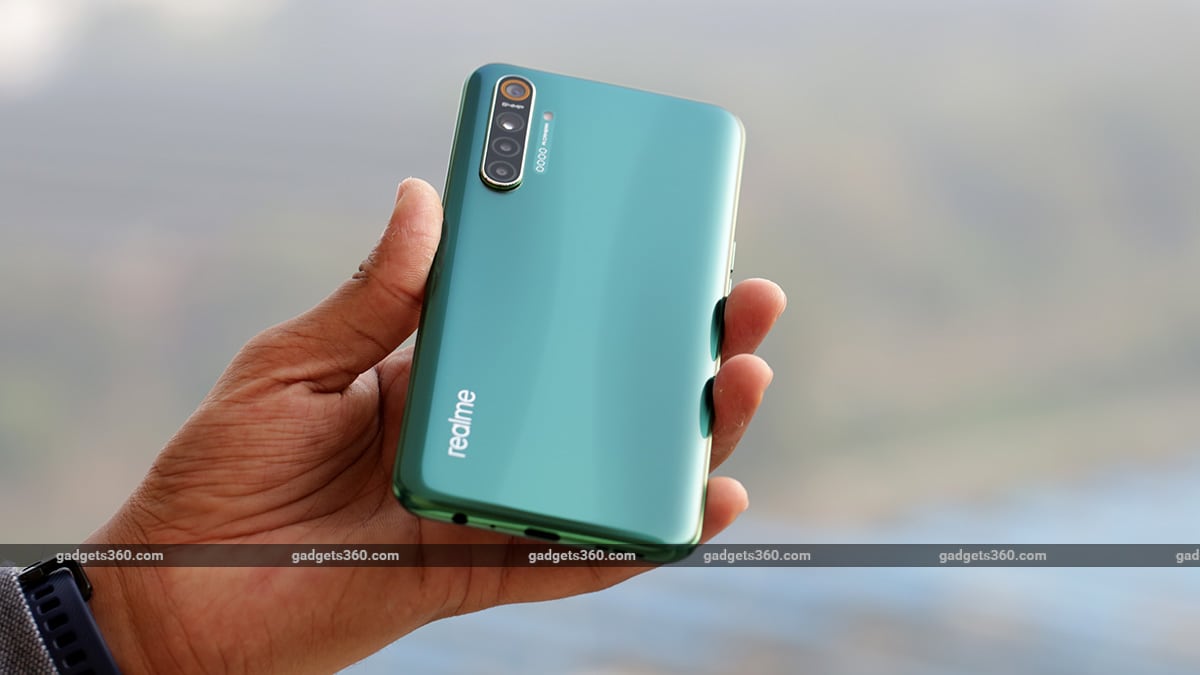 Realme X2 has already gone on sale in India, so have the Realme Buds Air

Realme X2 and Realme Buds Air launches were undoubtedly the biggest headlines of the week past, but that doesn’t mean there weren’t numerous other major pieces of news. LG brought its dual-screen LG G8X ThinQ smartphone in India, while the Nokia 2.3 was also launched in the country. while Vivo launched two 5G smartphones – the Vivo X30 and Vivo X30 Pro – while Delhi Police ordered an Internet shutdown in parts of Delhi thanks to CAA protests. Read on for all the top news stories in the space of personal technology this week. 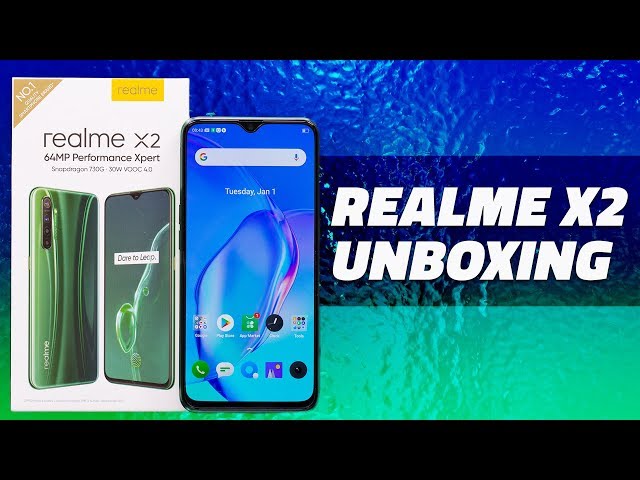 A launch that eclipsed the Realme X2 in terms of interest was a new product in the company’s own lineup – the Realme Buds Air. The Apple AirPods-inspired truly wireless earphones feature a design very similar to the Cupertino giant’s counterparts, and even come with a nearly identical looking charging case. One of the highlights of the wireless earphones are a claimed battery life of 17 hours on a single charge – including the extra charge provided by the charging case. Realme Buds Air wireless earphones are priced at Rs. 3,999, and are available in Black, White, and Yellow colour variant.

They went on sale for the first time on the day of their launch itself, and will next be made available tomorrow. Features include a 12mm bass boost driver, multi-layer composite diaphragm, noise cancellation support for calling, a dedicated gaming mode with low-latency, USB Type-C port, 3 hours of music playback with the charging case, support for the Qi wireless charging on the charging case, Google Assistant integration, touch controls, and Bluetooth 5.0 connectivity.