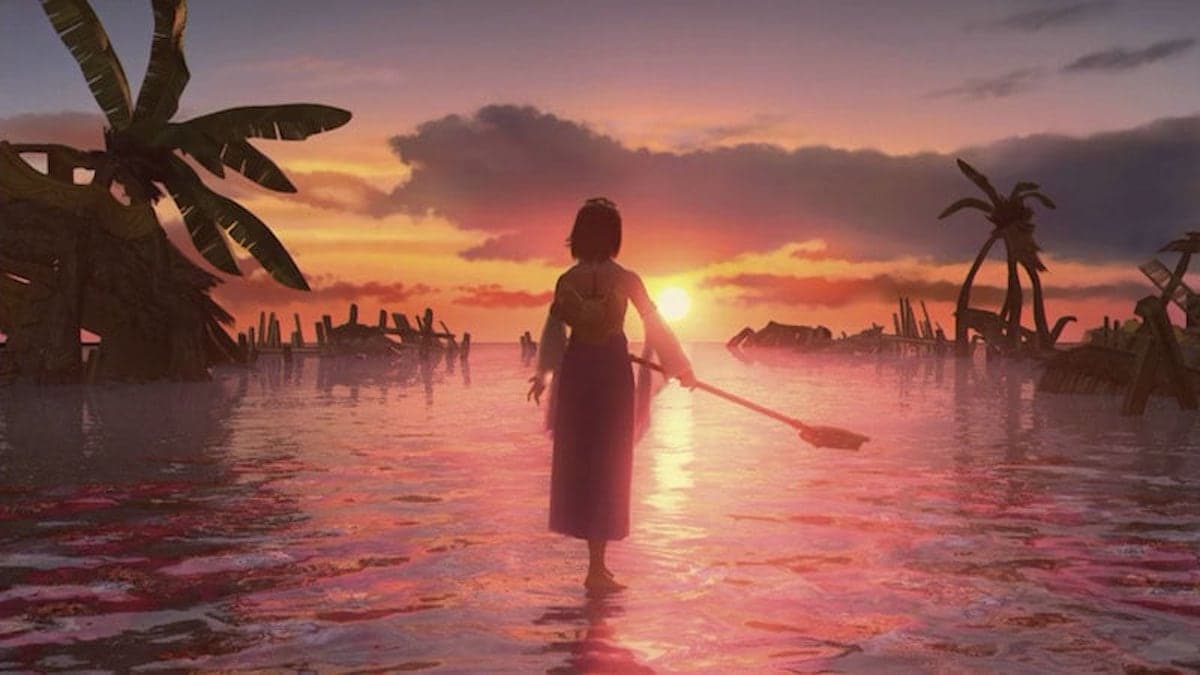 Final Fantasy X and X-2 Remastered for the Xbox One X are not enhanced despite Microsoft advertising that it is. These games were previously exclusive to the PS2, PS3, PS4, and PS Vita, and have now made their debut on the Xbox One family of consoles in addition to the Nintendo Switch. And it seems that Microsoft may have been disingenuous in promoting them. Boxes of the compilation have the Xbox One X enhanced logo touting 4K visuals. However Final Fantasy X and X-2 Remastered developer and publisher Square Enix has confirmed that this is definitely not the case.

Square Enix confirmed this to Trusted Reviews, stating that Final Fantasy X and X-2 Remastered are not currently enhanced for the Xbox One X. This is at odds with the Xbox One box art for the physical release  that claims 4K visuals. Meanwhile the store page for the digital version has no such mention.

This comes at a time when games that were promised Xbox One X enhancements have them missing entirely.

The removal of these games from the Xbox One X enhancements list was spotted by eagle-eyed users of popular gaming forum ResetEra.

“I understand there are financial and logistical issues in updating these games for the X, but if they’re going to advertise these features for so long they should at least make an announcement detailing the cancellation,” claimed one post. “This just feels like trying to sweep it under the rug.”

Xbox One X enhancements aren’t restricted to new games. Even last generation Xbox 360 titles receive enhancements for the Xbox One X, usually seeing a resolution bump to 4K. These include Red Dead Redemption, The Witcher 2, and Crackdown among others. Xbox Platform Lead Bill Stillwell explained the effort that goes into backward compatibility and adding Xbox One X enhancements on top of that.

“We’re having to constantly tune the emulator to make it more precise, but every time you make it more precise, you make it less powerful. The enhancements are a lot of work because we really have to go back and tune the performance profile so there’s no change in the gameplay experience. And we don’t do half measures,” said Stillwell in conversation with Edge magazine (via Wccftech).

He also let slip how Microsoft Engineer Eric Heutchy first devised how Xbox 360 games could get a massive resolution jump when on the Xbox One X.

“We’d just got our first set of devkits in; they were just boards sitting on a mat. Eric started tinkering and said, ‘Okay, I’ve got a lot more power in Xbox One X. What could I do to a 360 game?’ He took what we had done for the Xbox Originals games and applied it to Halo 3 first. We were like, ‘Holy cow – this looks like a brand-new game’,” he said.