PUBG Mobile is all set to receive a new update next month. Tencent Games has confirmed that version 0.18.0 update will roll out for the mobile game on May 7. The popular battle royale game looks to add a host of new features with this update. A recent leak suggested that the PUBG Mobile 0.18.0 update will include a new version of Miramar map called Miramar 2.0, a Safety Scramble Mode, and a Jungle Adventure Guide Mode, along with other changes. 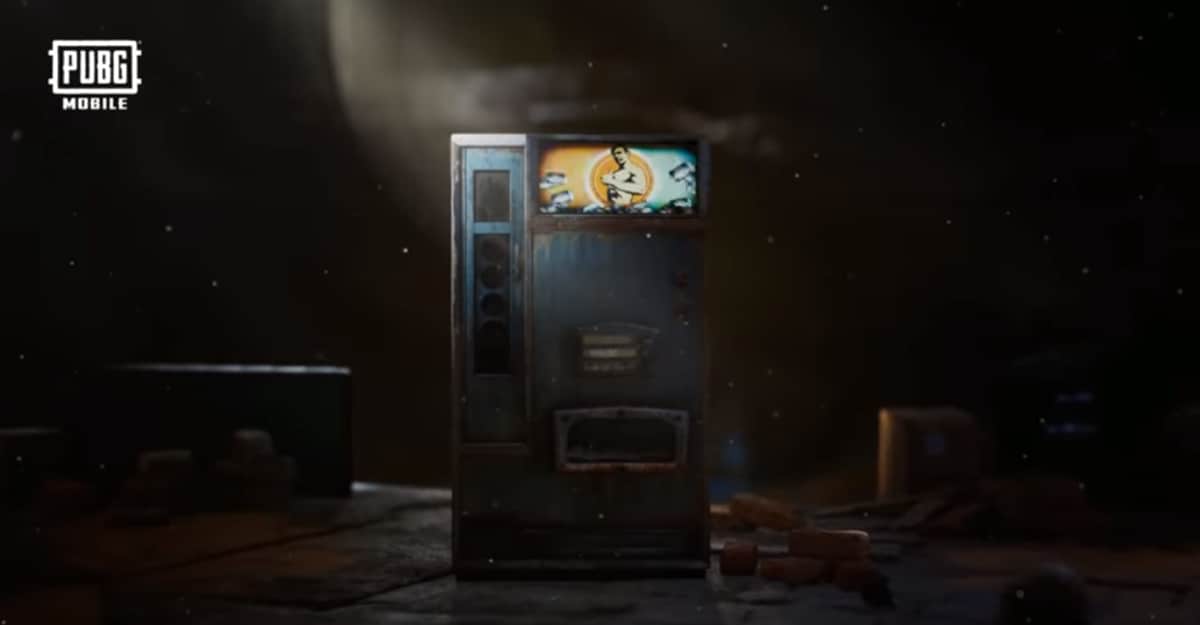 The PUBG Mobile team took to Twitter to announce that the new update will be released on May 7. The version number for this update in 0.18.0, and Tencent Games has shared a video teaser, hinting at probable new features. In the video, we can hear the rumble of a car that may be hinting at a new Golden Mirado vehicle. The video also shows a vending machine that starts to make noise as soon as the rumble dies. These vending machines are reported to be part of the new Miramar 2.0 map, and they are expected to offer painkillers and energy drinks. Apart from this, the video teaser reveals nothing else about the upcoming update.

The beta version of this 0.18.0 update has already been released, and features like the new Safety Scramble Mode and a Jungle Adventure Guide Mode are already present in it. The beta suggests that Miramar 2.0 will bring a racing ramp to the map, a new Golden Mirado vehicle, new vending machines inside the map, and a new area called Water City. PUBG Mobile beta also suggests that there will be a new blue zone inside the playable safe space. Players will have to stay away from this blue zone, and entering it will cause damage – similar to how it is on the PC game.

The Safety Scramble Mode is reported to be a new EvoGround mode, and details on this new Jungle Adventure Guide Mode are scarce at the moment. Other expected changes include a new addition of a scope to the Win94 gun, a new training mode, and a refreshed results screen. Detailed changelog of the update will be made available on May 7.