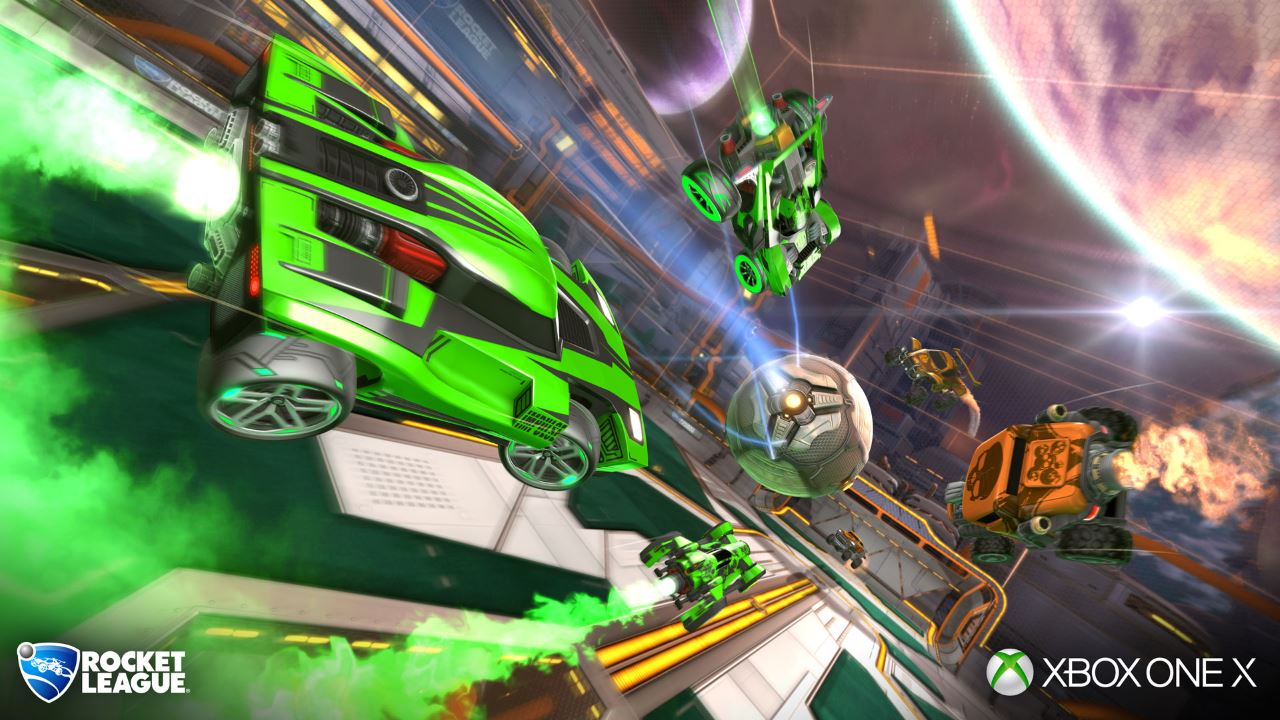 Rocket League will join the list of titles that are ‘Xbox One X₹ 41,949 Enhanced’ with its December update, developer Psyonix announced Tuesday. That means Rocket League players on Xbox One X will be able to enjoy the fast-moving football-meets-racing title in native 4K resolution with HDR (high dynamic range) support at 60 frames per second, as long as they have a compatible 4K television. Those with full-HD 1080p TVs can make use of Xbox One X’s supersampling techniques for better fidelity and graphics.

The December update for Rocket League will begin roll out across all platforms — PS4, Xbox One, PC, and Nintendo Switch — on December 3 at 11:30pm IST (10am PST / 6pm UTC). Psyonix notes the rollout is dependent on first-party certification, in that Sony, Microsoft, Valve and Nintendo need to sign off on the update, which could delay the update for some.

Beyond the Xbox One X improvements, the December update for Rocket League also brings leaderboards for Ranked Extra Modes, alterations to the XP/ Progression system that include additional ‘Weekly Win Bonuses’, an all-new ‘Rocket League x Monstercat Vol. 5′ EP, and new community flags for ‘Extra Life’, ‘Speedy’, and a third yet to be revealed, among others.

Rocket League has been ‘PS4 Pro Enhanced’ since February last year and has supported 4K resolution and 60fps on PCs for a while now. It’s unclear what’s behind the delay for Xbox One X update. Psyonix has also been facing some trouble in building out the cross-platform parties feature, which has been repeatedly delayed.