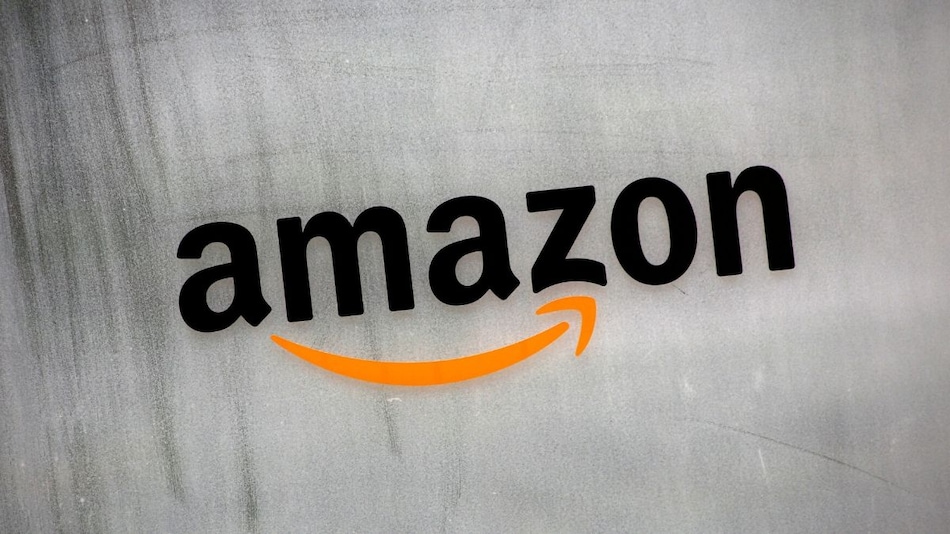 Amazon said on Friday it will launch an online pharmacy in India that will serve the city of Bengaluru, the latest move by the e-commerce giant to widen its reach in a key growth market.

The service, “Amazon Pharmacy”, will offer both over-the-counter and prescription-based drugs, basic health devices and traditional Indian herbal medicines, the company said in a statement, without giving a timeline for the launch.

India is yet to finalise regulations for online drug sales, or e-pharmacies, but the growth of several online sellers such as Medlife, Netmeds, Temasek-backed PharmEasy, and Sequoia Capital-backed 1mg has threatened traditional drug stores.

The companies have said they comply with all Indian laws even as many trader groups continue to protest against e-pharmacies, saying that would lead to sale of medicines without proper verification.

“Amazon’s customer base is very high, so we are bound to lose business. There are 5 million families dependent on this (offline) trade,” Yash Aggarwal, legal head of South Chemists and Distributors Association in New Delhi, said on Friday.

The group will raise objections against Amazon’s move with the government, he said.