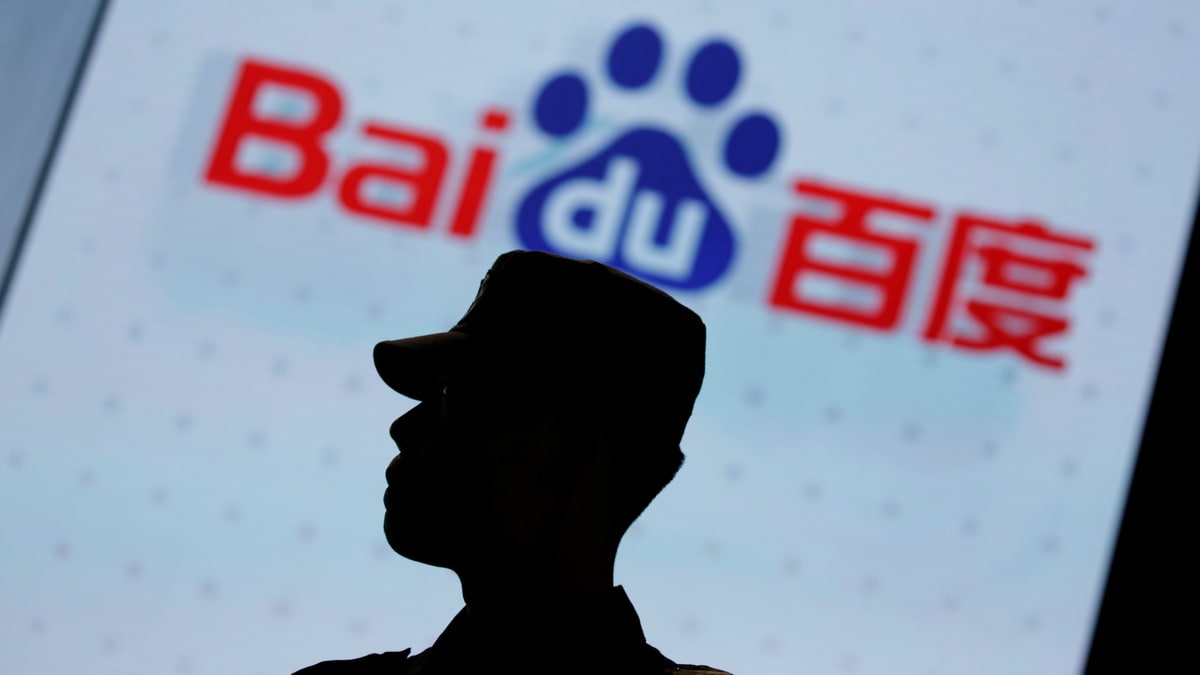 Move over, Google. In the latest development in the escalating tech device race between China and the US, Beijing-based Baidu has overtaken the No. 2 spot in global smart speaker sales.

According to research firm Canalys, Baidu’s Xiaodu device edged past Google’s Home device with 17.3 percent of the $1.8 billion global smart speaker market in the second quarter. Amazon’s Echo stayed well ahead of the competition, with roughly 25 percent of the market. Chinese tech giants Alibaba and Xiaomi were fourth and fifth, respectively.

The gains by Baidu – reflecting fast adoption by Chinese consumers – shows the parallel competition of tech giants on both continents as they develop AI-controlled devices meant to one day run everything from cars to homes to in-store shopping.

Baidu, Google and Amazon did not immediately respond to requests for comment. (Amazon CEO Jeff Bezos owns The Washington Post.)

US and Chinese tech giants have long jockeyed in the race to develop the most sophisticated phones, computers and other devices. Due to the nature of the companies, however, many of the brands have first targeted their domestic populations.

That’s starting to change. China has mobilised significant resource to increase its dominance in high-tech fields as part of its “Made in China 2025” strategy. Telecom giant Huawei, while facing restrictions in the US, has been working to make inroads in Europe.

Meanwhile, Amazon and Google have been pushing their devices – and particularly their smart speakers – more internationally, too.

While Amazon and Google work to grow their businesses globally, they will face technological difficulties from differences as basic as the types of homes in which consumers live, says Michael Levin co-founder and partner at Consumer Intelligence Research Partners. While many US consumers live in homes, the international tendency toward living in apartments may prove difficult for the company’s full home-control marketing strategy.