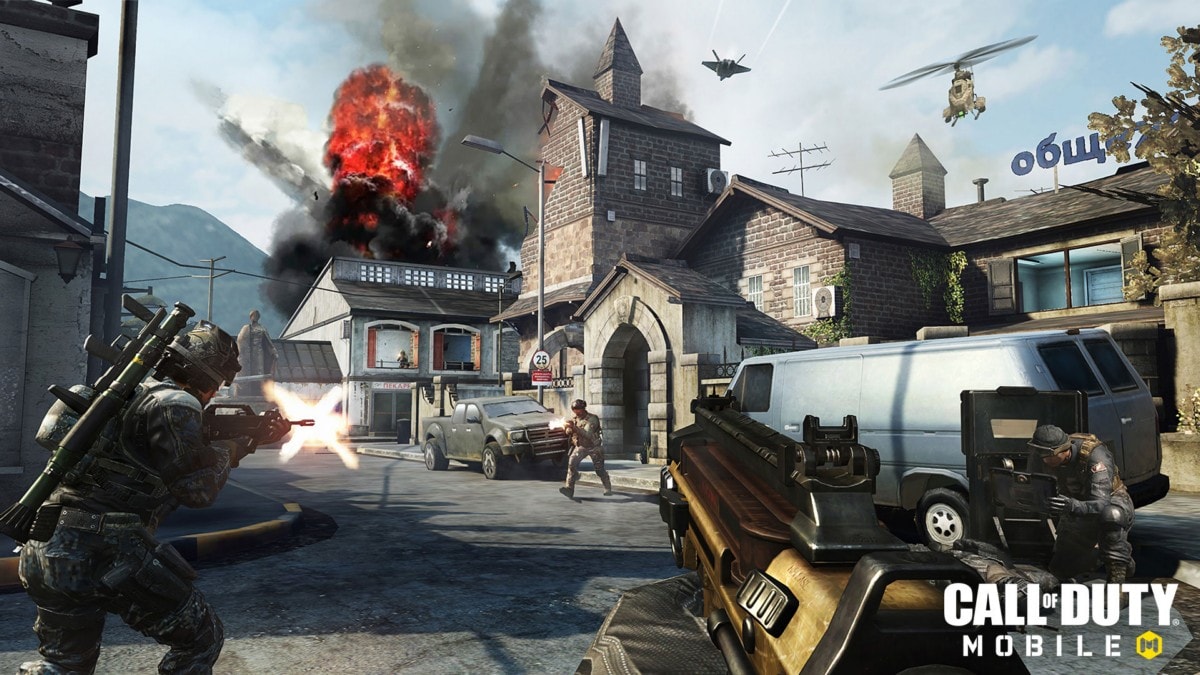 Call of Duty: Mobile is free to download, but there will be in-app purchases

Activision promises a thrilling gameplay experience with the signature Call of Duty touch in its mobile game, however, players will need a sufficiently powerful phone to enjoy the game with a decent graphics and frame rate output. The minimum Call of Duty: Mobile system requirements for Android phones include at least 2GB of RAM and Android 5.1 on the software side. On iOS, an iPhone needs to be on iOS 9 or a later version to run the game. As for the game itself, it is now available to download for free from the Play Store and App Store with some limited-time offers in tow.