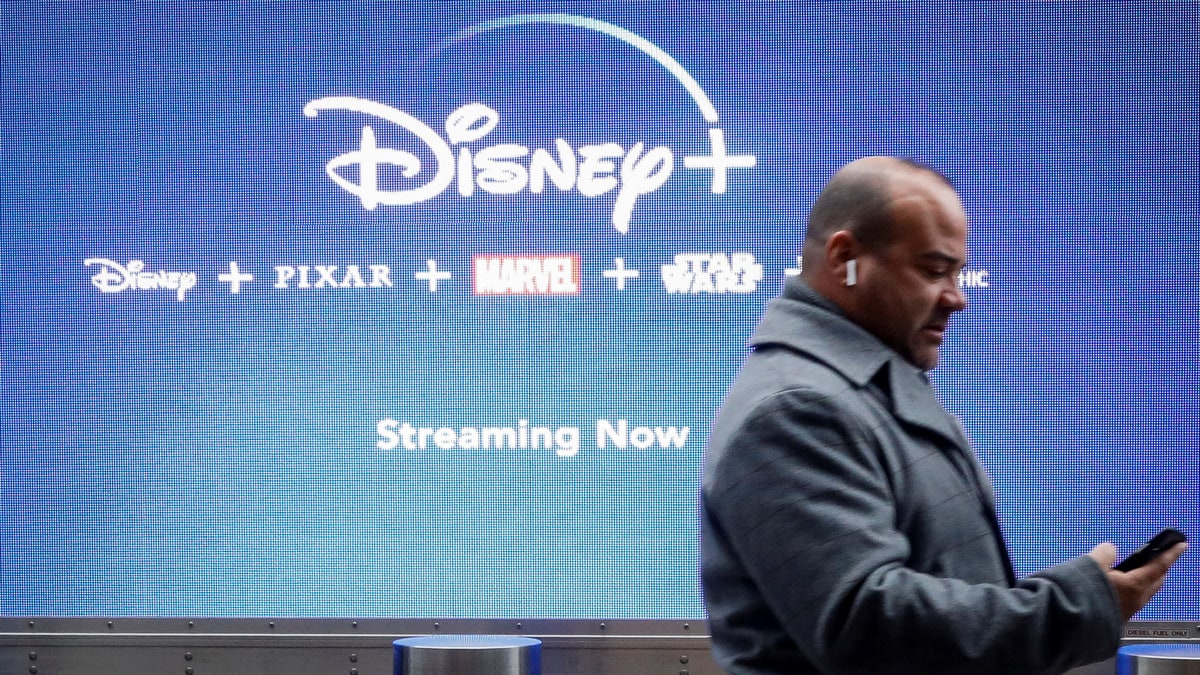 Disney’s much-anticipated streaming service has tacked warnings onto the beginnings of some movies indicating that they might include racist or otherwise offensive elements – a move that experts say begins to address the problem but fails to go far enough.

A message that airs before classic films including Dumbo and Peter Pan on Disney+ says the movie is shown as it originally was made and “may contain outdated cultural depictions.”

The decision to attach this message to some animated films was met with both praise from people who viewed it as an accountability measure and criticism from those who thought its wording was dismissive. The mixed response, experts say, highlights the fact that Disney only has begun to take responsibility for the problematic representations.

“It really feels like a first step,” said Michael Baran, a senior partner at the Illinois-based diversity and inclusion consulting firm InQUEST Consulting. “I think that they could be so much more forceful in not only what they are saying, in the warning, but also in what they’re doing.”

Disney frequently has come under fire for characters that promote racist stereotypes. The crows in Dumbo, released in 1941, encapsulate stereotypes of African Americans. One of the birds was named Jim Crow.

In 1967’s The Jungle Book, critics say the monkeys portray black people as foolish and criminal. The churlish hyenas in The Lion King, released in 1994, could represent racial minorities who live on the wrong side of the tracks. The list of movies with elements criticised as racist continues.

Disney’s warning that elements of certain films may be “outdated” is an apolitical and passive way of acknowledging society’s cultural dialogue about racism and diversity, and that some movies are bound to be criticised, said Shilpa Davé, a professor of media studies and American studies at the University of Virginia.

“They are accounting for the fact that, ‘yes, this is the company that we once were, but we’re moving in a new direction,’ ” Davé said. “It’s a safe way of saying they understand the moment in which their company exists and in which we are in now.”

Others have criticised Disney+ for not being direct about what the content warnings are referring to, especially when compared with language used by the entertainment company Warner Bros. Entertainment before some of its Looney Tunes cartoons.

“The cartoons you are about to see are products of their time,” the Warner Bros.’ disclaimer reads. “They may depict some of the ethnic and racial prejudices that were commonplace in American society. These depictions were wrong then and are wrong today.”

Baran said he would like to see Disney use more explicit language to acknowledge that a film includes biased depictions of a certain racial group and urge viewers to talk about those representations. Disney could include discussion questions online to accompany the movies, Baran said.

Some films that reportedly do not contain warning notices, like Aladdin, should have them added, Baran said, and the warnings should also apply to films with problematic representations of gender and sexuality.

Representatives for Walt Disney did not respond to a request for comment on why the company decided to add content warnings and how their language was chosen.

Walt Disney, who co-founded the Walt Disney Company with his brother Roy Disney, has been called racist and misogynistic, although his biographer and other supporters have disputed that representation. Walt Disney’s grandniece, the filmmaker Abigail Disney, said in 2014 that she agreed with the negative assessment of her great uncle.