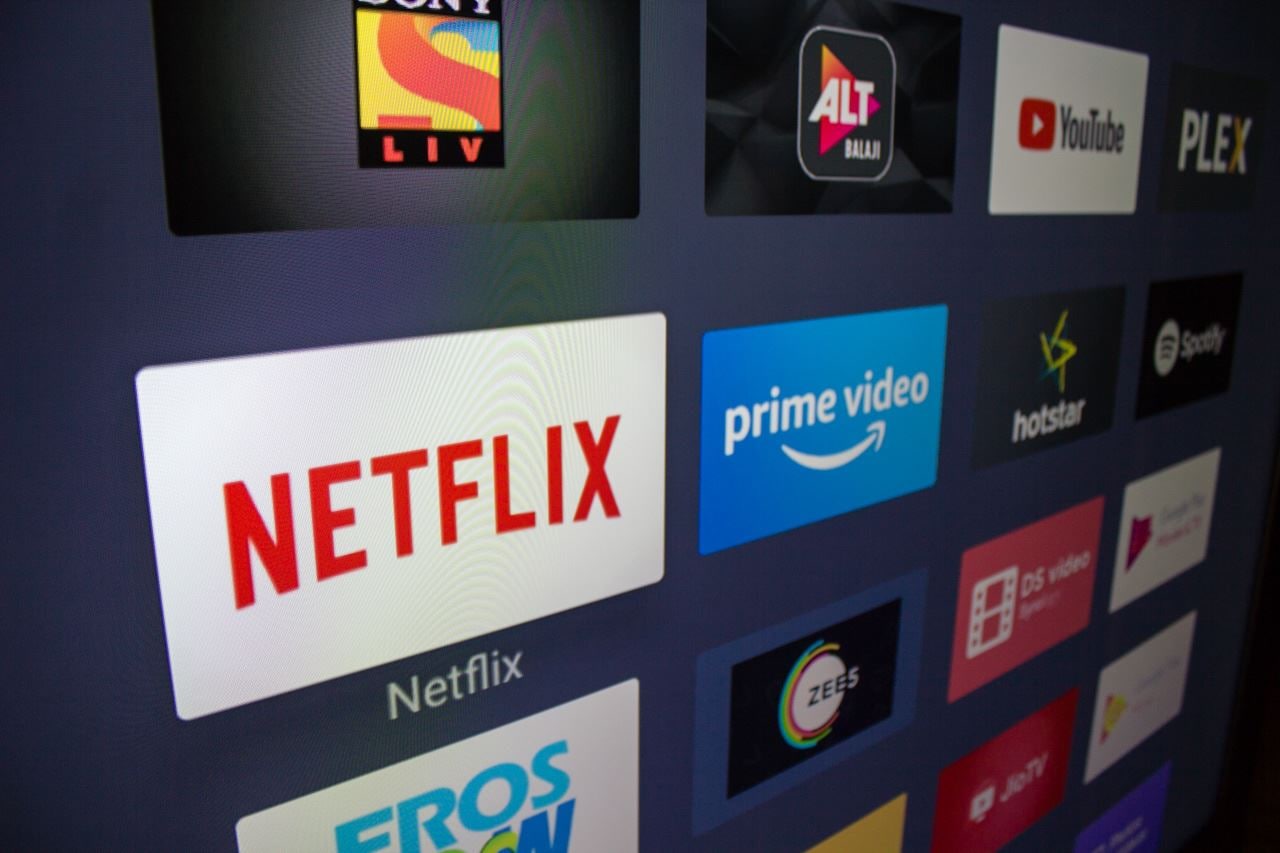 We might be staring at more online censorship in India. The Prime Minister Narendra Modi-led government has reportedly issued an ultimatum to streaming services in India — the likes of Netflix, Amazon Prime Video, Hotstar, Voot, Zee5, ALTBalaji, SonyLIV, and Jio — to form an independent adjudicatory body and adopt a new self-regulation code that might effectively work along the lines of how television content is moderated in India. That’s far from good news for subscribers, given self-regulation of TV channels, with the looming threat of fine and licence suspension, has given way to massive self-censorship on TV.

Mumbai Mirror was the first to bring word of a Monday meeting between Information and Broadcasting (I&B) Minister Prakash Javadekar and representatives of the aforementioned streaming services, in addition to Arre and MX Player. Javadekar is said to have cited the self-regulation or government-imposed censorship environment of countries such as China, France, and Singapore. He also brought up an anecdotal experience of watching online content with his family at home, using that as justification for the need of regulation. This argument reads like another spin on “Indian culture” and “Indian sensibilities”. Lastly, Javadekar said the players had 100 days to set up a council and a code of conduct.

For what it’s worth, an independent body along those lines has already been announced — in February, the I&B Ministry and the Internet And Mobile Association of India (IAMAI) came up with the Digital Curated Content Complaint Council (DCCCC), following last year’s self-regulation code, the “Code of Best Practices for Online Curated Content Providers”. While ALTBalaji, Arre, Eros Now, Hotstar, Jio, Netflix, SonyLIV, Voot, and Zee5 had all signed onto that, only five of them — Arre, Hotstar, Jio, SonyLIV, and Voot — are on board with DCCCC. Per Mumbai Mirror, four services have “refused to be a part” of the DCCCC, though it didn’t name them.

Tags:Government Pushes for, More Self