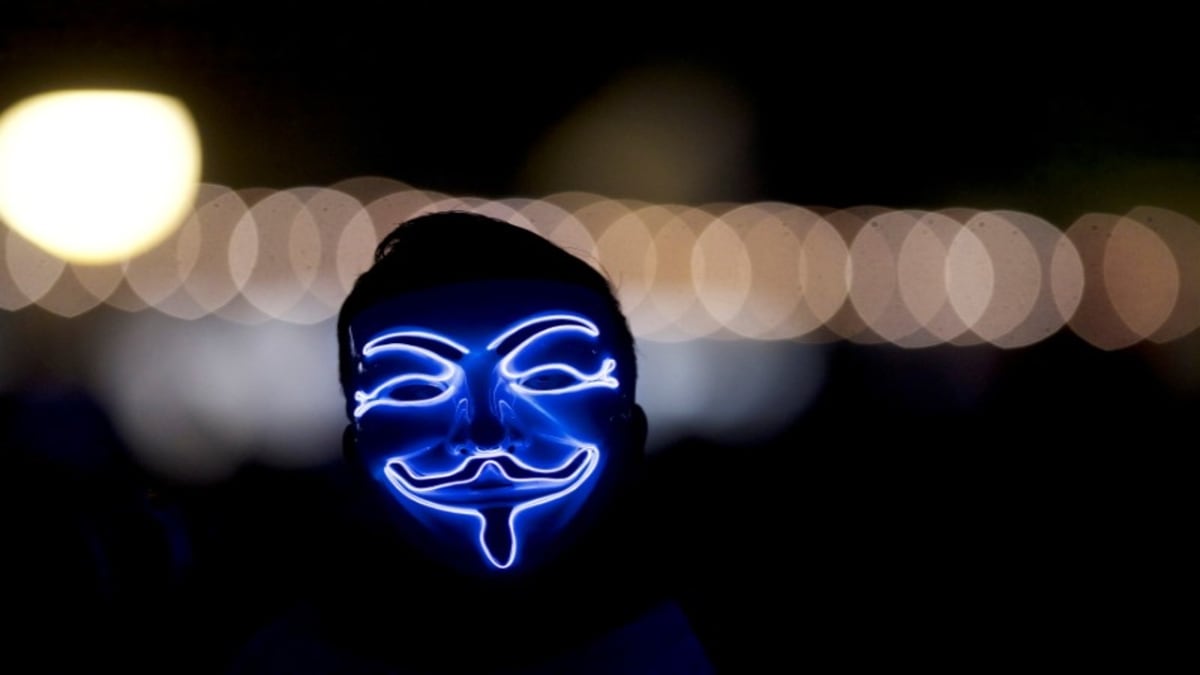 The amorphous internet activist movement known as Anonymous staged an online resurgence in the past week on the back of real-world protests against police brutality.

Born from internet chat boards more than a dozen years ago, the collective was once known for organizing low-skill but effective denial-of-service attacks that temporarily shut down access to payment processors that had stopped handling donations to the anti-secrecy site WikiLeaks.

The FBI is investigating the attacks and has asked Minneapolis officials for any information that could help identify the hackers, according to a person familiar with the matter. The FBI did not immediately respond to a request for comment.

It is unclear who or what is driving the resurgence, and exactly why. McGill University anthropology professor Gabriella Coleman, who wrote a book on Anonymous, said she was told by insiders that some key figures from a decade ago are involved and they are being assisted by mechanical amplification.

Even one of the heavily boosted old accounts, YourAnonNews, tweeted that it had no idea what was going on. It experimented by tweeting nonsense and asking not to be retweeted, only to see those tweets repeated hundreds of thousands of times.

A Twitter spokeswoman said the company had seen no evidence of “substantial coordinated activity” among longstanding Anonymous accounts, but deleted one spammy new one brought to its attention by a researcher Tuesday.

“We have seen a few accounts change their profile names, photos, etc. in an attempt to visibly associate with the group and gain followers,” said Twitter spokeswoman Liz Kelley.

Anyone can call themselves a member of Anonymous and adopt its Guy Fawkes mask, other imagery and slogans, such as “we are legion.” It has no acknowledged leaders, making it more of a brand than an ordinary assemblage.

One account with 120,000 followers, AnonNewz, had deleted all prior tweets before June 1, when it started promoting protests. But it had neglected to delete its old “likes,” which were about Korean pop music, and it had interacted in the past with other K-pop fans touting giveaways.

Twitter told Reuters it removed AnonNewz for “spam and coordination with other spammy accounts.”