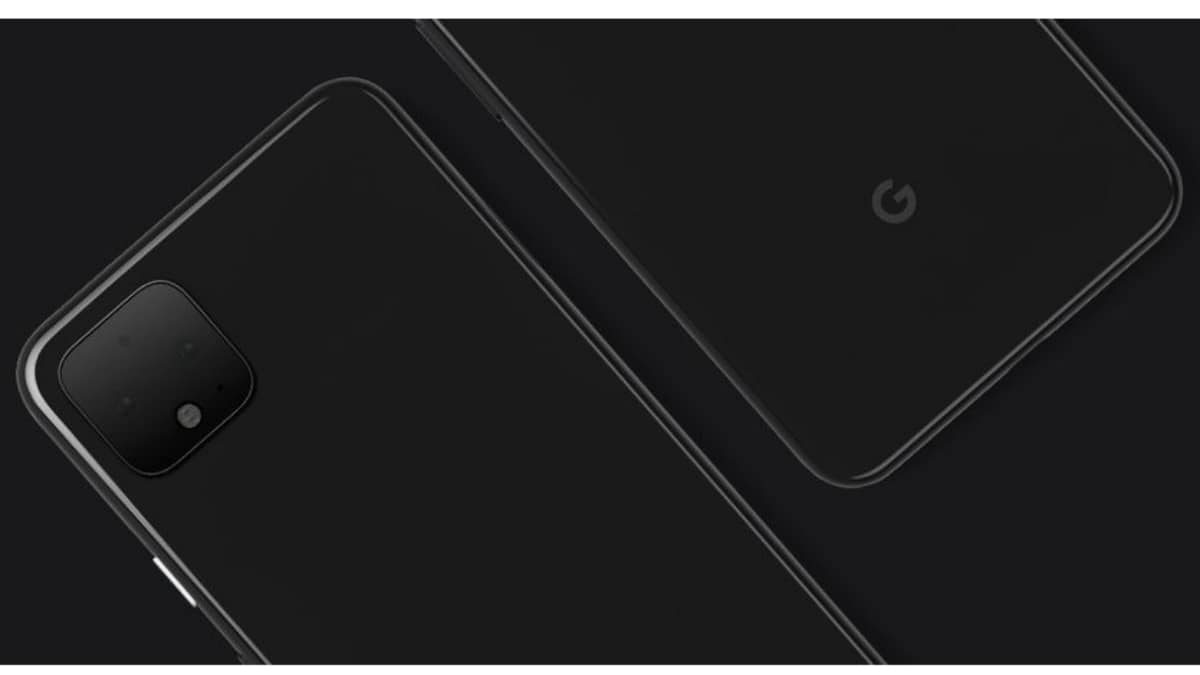 Google Pixel 4 and Pixel 4 XL leaks are picking up pace, as the anticipated smartphones’ imminent launch nears. Earlier, a leak on Google’s upcoming Pixel 4 and 4XL smartphones suggested that the devices could include a super smooth display with 90Hz refresh rate and now, this may have been confirmed via Android 10 source code. Separately, a video leak gives a look at the Pixel 4 from every angle, tipping thick bezels, while a listing page in Japan indicates the Motion Sense gesture controls will have geographical restrictions.

The folks over at XDA Developers on Thursday have spotted a few of Android 10 code commitsthat refer to a 90Hz refresh rate for P19 (Pixel 2019) devices – the Google Pixel 4 and Pixel 4 XL.

Separately, 9to5Google has posted a short, alleged Pixel 4 hands-on video shared by a Malaysian retailer on Facebook. The video was first spotted by Slashleaks, and shows a thick bezel on top for the front camera and other sensors.