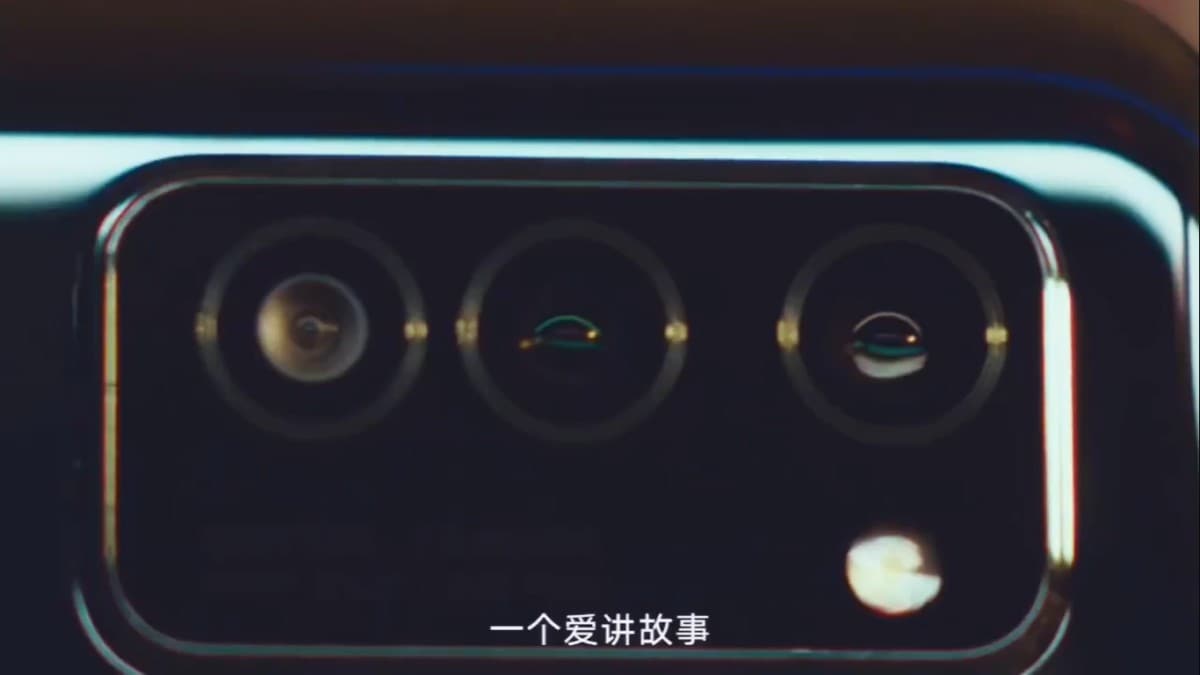 Honor V30 is tipped to pack a 60-megapixel main camera

Honor V30 is all set to go official on November 26 in China, and being the flagship smartphone of Huawei’s Honor subsidiary, it is expected to come loaded with top-of-the-line hardware and some interesting features. Ahead of the phone’s debut, Honor has released a couple of video teasers, one of which indicates that the Honor V30 will pack triple rear cameras. Additionally, the Vice President of Honor’s business division has shared a camera sample of the Honor V30 to drum up some hype for the phone, which is tipped to pack a 60-megapixel main camera.

Starting with the video teasers, the first one shows the close-up of a phone’s camera module that houses three lenses and an LED flash. The vertical orientation of the camera sensors and the shape of the camera module is quite similar to what we recently saw on the Samsung Galaxy M30s. You can see the Honor V30’s camera module for a split second in the teaser video below at the 0:04 second mark.