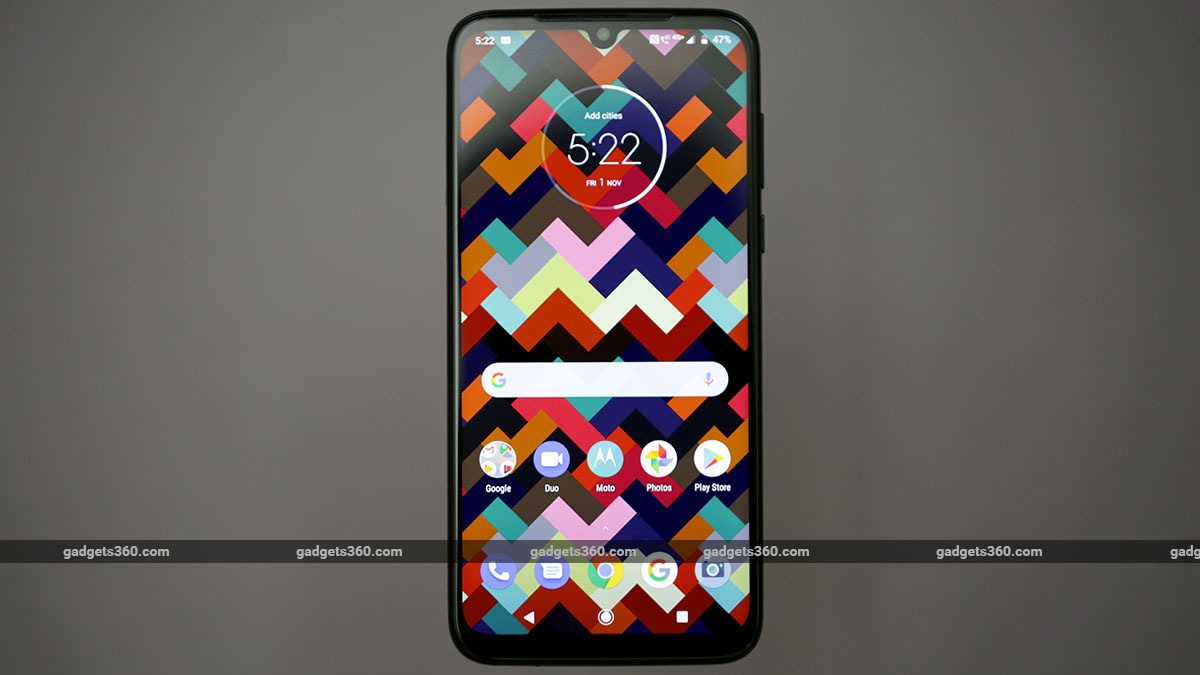 Motorola’s Moto G series smartphones have long been popular in the budget segment. After launching a slew of new One series models, such as the Motorola One Macro and Motorola One Action (Review) over the past few months, Motorola has now updated its Moto G series, with the new Moto G8 Plus now on sale in India. Available in just one configuration, the main focus of the Moto G8 Plus is its cameras and Dolby-backed stereo speakers.

The latter isn’t a feature we typically find in the sub-Rs. 15,000 segment, which could make the Moto G8 Plus an interesting option for some people. At its retail price of Rs. 13,999, this Motorola smartphone contends directly with the Realme 5 Pro₹ 14,035 (Review) and the Samsung Galaxy M30s (Review). Even the Redmi Note 8 Pro₹ 14,999 (Review) is available around the same price bracket.

So, does the Moto G8 Plus have enough features and performance to make it a worthy alternative? Let’s take a look.

The Moto G8 Plus is reminiscent of the Motorola One Macro (Review) in terms of its exterior design, especially the arrangement of the camera sensors at the back. The polycarbonate body in the Cosmic Blue colour trim looks nice, and also has a little purplish highlight depending on how you hold this phone against the light. There’s also a Crystal Pink option. The back does look a bit like glass and is quite resilient to scratches and scuffs, but if you want to be careful, you can opt to use the bundled silicone case.

This phone isn’t too heavy but it’s on the thicker side at 9.09mm. The sides are glossy, and can get a little slippery at times. The textured power button has good tactile feedback and so does the volume rocker, but the latter is placed a little too high. The tray on the left can accept two Nano-SIM cards, and the second slot can accept a microSD card (up to 512GB) in lieu of a SIM. We would have liked a dedicated microSD card slot instead of a hybrid one.