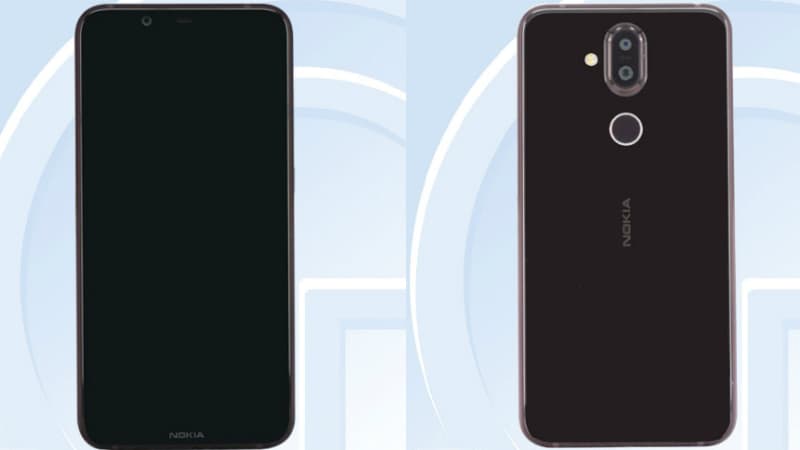 HMD Global was largely expected to launch the Nokia 7.1 Plus smartphone at its event in New Delhi today, but instead it made the Nokia 3.1 Plus official. However, leaks surrounding the Nokia 7.1 Plus aka Nokia X7 continue to surface, and this time the device has been spotted on Geekbench. The listing hints at a Snapdragon 710 SoC, Android 8.1 Oreo, and 6GB of RAM. Additionally, past rumours have already hinted at display, camera, and battery specifications of the alleged Nokia 7.1 Plus aka Nokia X7 device. The company recently confirmed on Weibo that it will launch the Nokia X7 in China on October 16, and even bragged about its low light photography capabilities.

The new GeekBench listing of the Nokia X7 shows a single-core score of 1,827 and a multi-core score of 5,937. As mentioned, the listing suggests that the Nokia X7 will be powered by the Snapdragon 710 octa-core processor paired with 6GB of RAM, however there may be a 4GB RAM variant as well. The Nokia X7 is listed to run on Android 8.1 Oreo out-of-the-box. The Geekbench listing was first spotted by Dutch site Telefoon Abonnement.

Past leaks tip a 6.18-inch full-HD+ (1080×2246 pixels) TFT display with an 18.7:9 aspect ratio, 4GB/ 6GB RAM, and 64GB/ 128GB of onboard storage. The Nokia 7.1 Plus is expected to sport a dual rear camera setup with a 13-megapixel primary sensor and a 12-megapixel secondary sensor. On the front, the handset will get a 20-megapixel selfie camera. The phone will be backed by a 3,400mAh battery unit. It is expected to sport a small display notch, a substantial chin on the bottom, vertically aligned set of dual rear cameras, a rear-mounted circular fingerprint sensor, and Android One branding. The Nokia 7.1 Plus may come in two colour options – one in Silver shade and the other in a brownish shade.