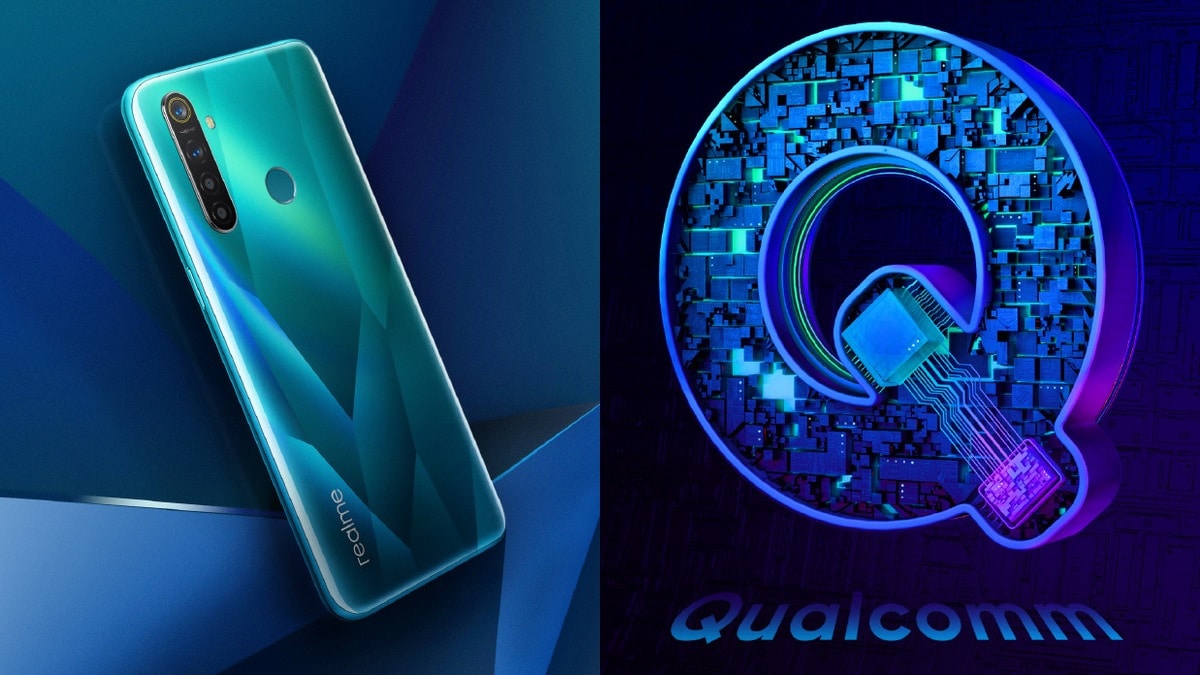 Just days before the launch of the Realme Q, the Chinese smartphone manufacturer’s Chief Marketing Officer (CMO), Xu Qi Chase, has revealed the specifications of the device online, media reported on Monday.

On Weibo, Chase confirmed that the smartphone, which will be launched on September 5, would be powered by a 4,035mAh battery along with 20W VOOC fast charging technology.

In addition, it has also been confirmed that the smartphone will be powered by the Snapdragon 712 SoC, same as the Realme 5 Pro (Review), news portal GizmoChina reported. In terms of software, the phone will run Android 9 Pie-based ColorOS 6 on top.

To recall, Realme last week announced the Realme Q series will be launching in China on September 5. Since then, the company has teased the presence of the Snapdragon 712 SoC, and a 48-megapixel camera. Teaser posters and leaked images have also tipped the Realme Q will be a rebranded Realme 5 Pro.

The Realme XT (First Impressions), the company’s first smartphone to feature a 64-megapixel camera on the back, is also widely speculated to be launched in China in September, after making its debut in India.