Two senators have written to the U.S. Department of Defense about reports that President Donald Trump may still be using an old unsecured Android phone, including to communicate through his Twitter account. 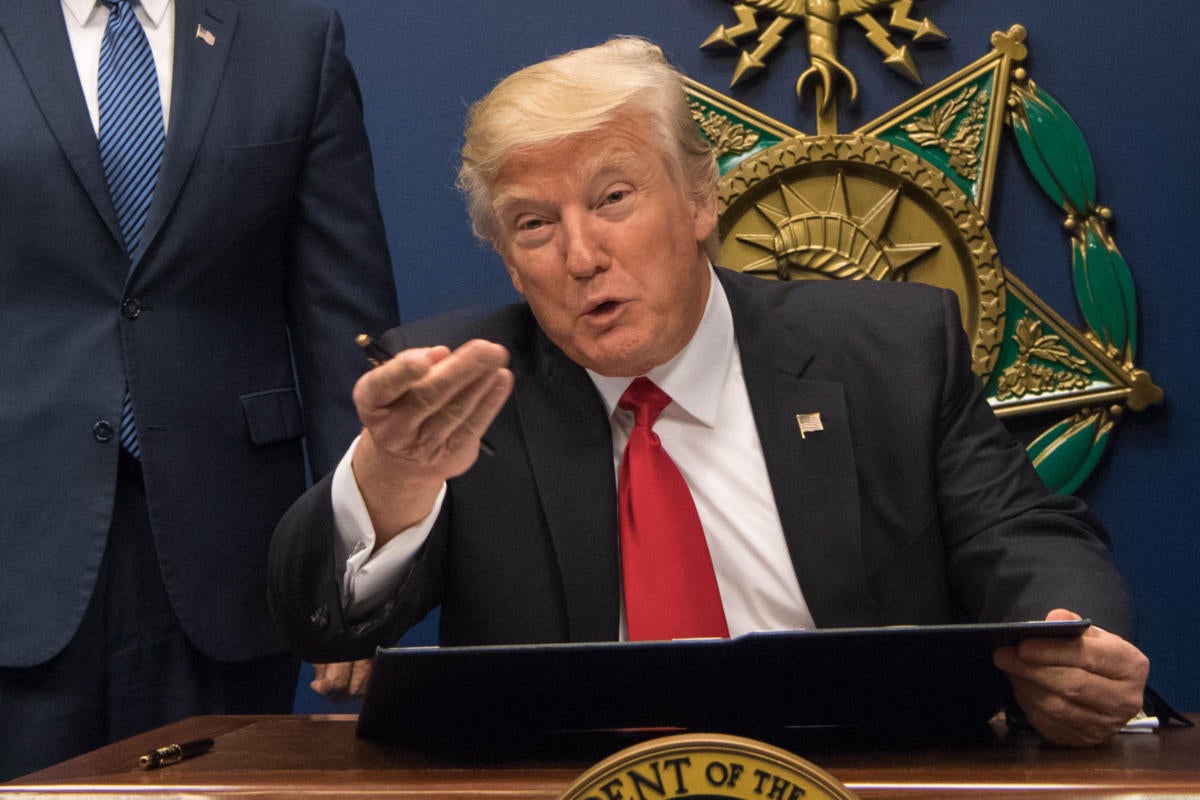 “While it is important for the President to have the ability to communicate electronically, it is equally important that he does so in a manner that is secure and that ensures the preservation of presidential records,” Tom Carper, a Democrat from Delaware, and Claire McCaskill, a Democrat from Missouri, wrote in the letter, which was made public Monday.

The senators are members of the Senate Committee on Homeland Security and Governmental Affairs.

Trump’s use of an Android smartphone that may not be secure was raised last month in a report by The New York Times.

The senators are worried that the phone may be vulnerable to hackers who could access sensitive information by turning on “audio recording and camera features, as well as engaging surveillance tools that allow location and other information tracking features.” A number of experts have raised concerns about the president’s use of an unsecured phone.

The vulnerabilities are among the reasons why national security agencies discourage the use of personal devices, the senators added, pointing to a Department of Defense’s 2013 Commercial Mobile Device Implementation Plan, which stated that “DoD policies, operational constructs, and security vulnerabilities currently prevent the adoption of devices that are unapproved and procured outside of official government acquisition.”

The senators want information from DoD and its Defense Information Systems Agency (DISA) on whether Trump received on or before his inauguration a secured, encrypted personal smartphone and is using it.

If not, they would like a written response that describes what kind of personal smartphone Trump is using, or has used, since taking office, as well as “a written response outlining the steps DISA has taken, or plans to take, to develop written policies and procedures regarding protective measures for President Trump’s use of a personal smartphone.”

The senators also want to know what measures DISA has taken so that The National Archives and Records Administration can preserve Trump’s tweets and other records arising from the use of the device.

Democratic party presidential candidate Hillary Clinton ran into an investigation and criticism, including from Trump, for using a private email server when she was secretary of state.