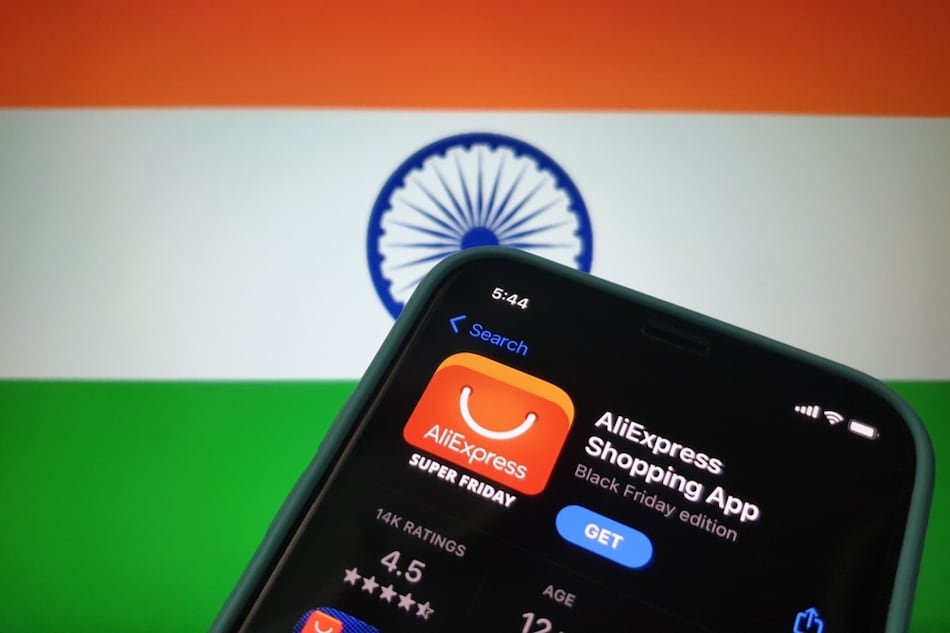 The government on Tuesday imposed a fresh ban on as many as 43 mobile apps that have a linkage with China. These apps include AliExpress, CamCard, and Taobao Live, among others. The latest ban comes nearly three months after the government banned popular battle royale game PUBG Mobile, alongside 117 other apps and games that had a link with China. Initially, the government banned 59 Chinese apps that included some of the renowned ones, including TikTok, Shareit, UC Browser, and WeChat.

“This action was taken based on the inputs regarding these apps for engaging in activities which are prejudicial to sovereignty and integrity of India, defence of India, security of state and public order,” the statement said.

The ministry added by saying that it had issued the order for blocking access of these apps by users in the country based on “comprehensive reports received from Indian Cyber Crime Coordination Center, Ministry of Home Affairs.” However, the government hasn’t provided any particular details about the issues resulting in the ban of the 43 apps.

In late June, the government blocked access to 59 apps that included TikTok, Shareit, UC Browser, and WeChat among other popular names. That was followed by another ban on about 47 apps that all were mostly the clones or just some different versions of the already banned apps. In early September, the government banned 118 apps and games including PUBG Mobile and PUBG Mobile Lite.

List of the 43 mobile apps banned by the government: