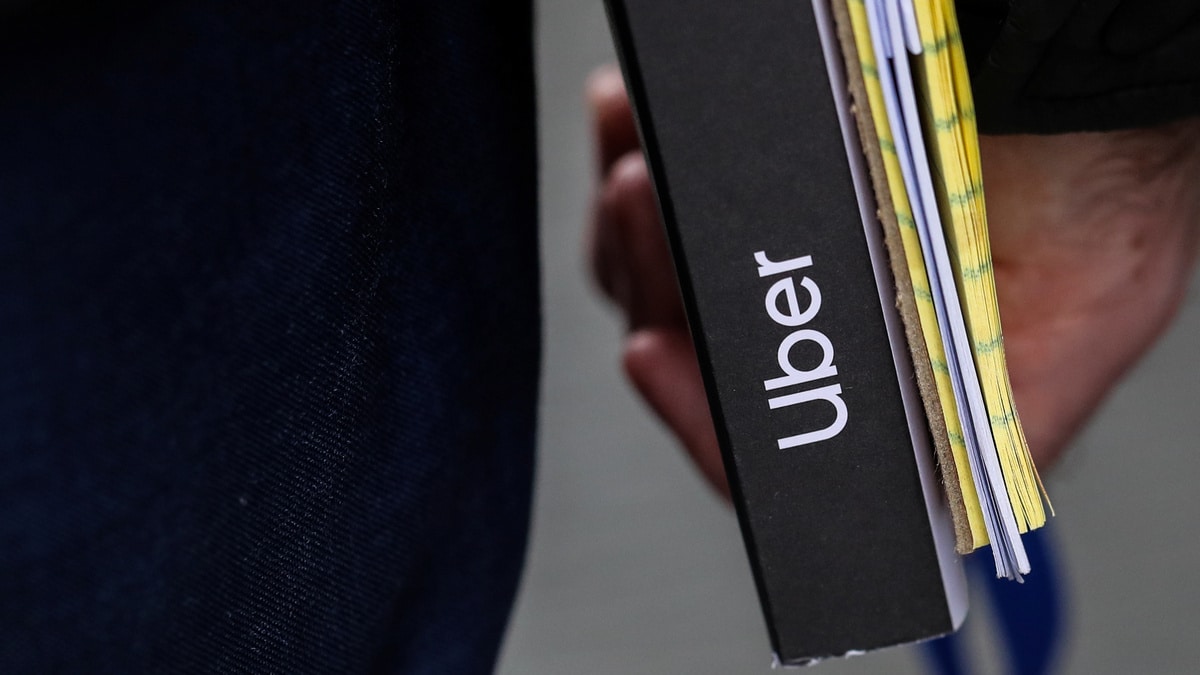 Global ride-sharing firm Uber on Friday faced another legal bump on the road to its blockbuster initial public offering, with taxi drivers launching a class action lawsuit in Australia.

Thousands of cabbies are alleging that Uber gained an unfair advantage and destroyed their livelihoods by knowingly operating above the law, according to a filing lodged in the state of Victoria on Friday.

Law firm Maurice Blackburn said their clients want to recover income they claim is lost as a result of Uber allegedly operating without proper licences for their drivers and vehicles.

“It is shaping (up) as one of the largest class actions in Australian history,” said the firm’s head of class actions Andrew Watson.

“Make no mistake, this will be a landmark case regarding the alleged illegal operations of Uber in Australia.”

It is unclear whether the class action will be successful, or whether any payout — even in the multiple millions of dollars – would be anything more than a blip on the company’s multi-billion dollar revenues.

But supporters hope it will serve as a reminder to investors that Uber’s gig economy model is likely to face more legal and regulatory scrutiny.

That message comes at a sensitive time for the company, as it prepares to sell 207 million shares, raising up to $10 billion (roughly Rs. 70,000 crores) in a US IPO.

The company has already been hit by a series of scandals over executive misconduct, a toxic work atmosphere and potentially unethical competitive practices.

“It is a dud investment dressed up as something innovative,” said Tony Sheldon of the Transport Workers’ Union. “Its business model is based on exploitation, lies and illegal activity.”

Uber told Australian media that it had not yet been notified of the action, but had become an established part of the transport mix, used by millions of people each year in Australia alone.