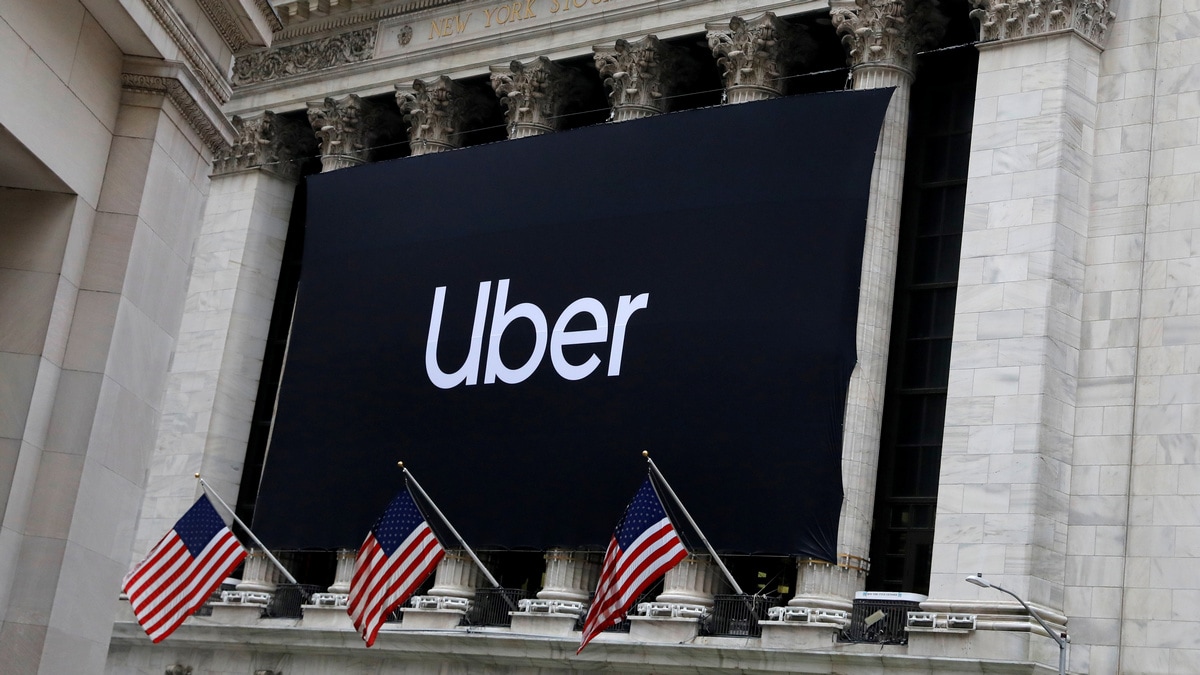 In just over a decade, Uber has fundamentally transformed the way people get from one place to another, unleashing both chaos and convenience.

Now the global ride-hailing behemoth is hoping to revolutionize how people get their food.

The company’s new initiative – a collaborative effort between its Uber Eats and Uber Elevate divisions – began with tests in San Diego using fast food meals from McDonald’s, but could expand to include a local fine-dining restaurant called Juniper and Ivy, the company said. Uber intends to roll out commercial food delivery using drones in the same city this summer, with a fee structure that mimics Uber Eats current pricing, according to Bloomberg Businessweek, which first reported the company’s plan.

The news outlet reports that Uber Eats reported revenue of $1.5 billion in 2018, nearly 150 percent higher than the previous year.

“We’ve been working closely with the FAA to ensure that we’re meeting requirements and prioritizing safety,” Uber Elevate’s Luke Fischer, the company’s head of flight operations, said in a statement. “From there, our goal is to expand Uber Eats drone delivery so we can provide more options to more people at the tap of a button. We believe that Uber is uniquely positioned to take on this challenge as we’re able to leverage the Uber Eats network of restaurant partners and delivery partners as well as the aviation experience and technology of Uber Elevate.”

How will Uber’s drone delivery service work? After a restaurant loads a meal into a drone and the robot takes to the air, the company’s technology will notify a nearby Uber Eats driver at a designated drop-off location, the company said. The driver will pick up and hand deliver the meal to the customer the same way the service currently operates.

But in the future, Uber said, the company would like to land drones atop parked vehicles near delivery locations “through QR code correspondence.”

Once that happens, the last-mile leg of delivery would be completed by the Uber Eats driver who would hand-deliver the order.

Uber would be among the first companies to make food deliveries via drone, but certainly not the first.

In Reykjavik, Iceland – a city divided by inlets and waterways – an Israeli drone logistics company began delivering online orders through the air in 2017.

Flytrex claims to be the “first ever drone delivery system deployed in an urban environment,” though even that claim is up for debate.

Amazon made its first autonomous drone delivery – an order for an Amazon Fire TV streaming device and a bag of popcorn – to a shopper in the United Kingdom in 2016. An Estonian company is also testing a drone delivery system for cold drinks.

In Mexico last month, Burger King unveiled a direct-to-driver delivery concept the company has labelled “The Traffic Jam Whopper.” Using an app developed by the burger chain, the initiative – which is being rolled out in Mexico City following a one-month pilot program – allows drivers to order food delivered directly to their car via motorcycle.

Flytrex, meanwhile, has partnered with AHA, an online marketplace that offers deliveries for restaurants and grocery stores that lack the resources for selling their food online.

In a 2017 video produced by the company, AHA CEO Maron Kristofersson explained how drone delivery could far outpace conventional deliveries in the right location.

“If you look at our city, it’s full of bays and difficult traffic routes,” he said. “Delivery from point A to B – even though it might only be two kilometres [about one mile] by air – might mean that you have to drive seven kilometres [about four miles] and it could take you up to 20 minutes to drive that distance.”

“For that particular route, I think we can save 20 minutes of work per delivery, and . . . that means a huge benefit for us,” he added.