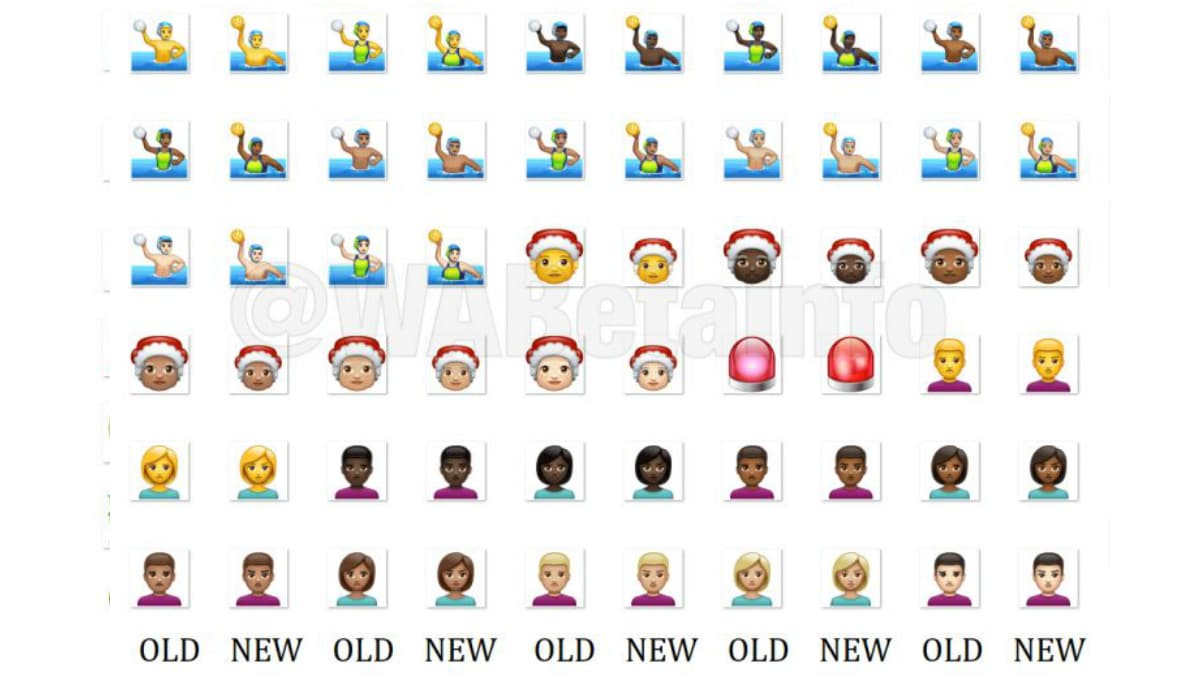 WhatsApp’s latest Android beta brings 155 redesigned emojis, and has hints of Night Mode as well. The latest Android beta 2.19.139 update brings as many as 155 redesigned emojis, and you should be able to see them, once you download the latest beta update. The new layout is expected to be made available in the next Google Play stable release and in the next Web update as well. Notably, the Dark Mode that was spotted in previous updates before being removed, has now been renamed to Night Mode in the recent one. The feature is still under development, and hasn’t been enabled as of now.

WhatsApp Android beta 2.19.139 update brings new designs for 155 emojis. WABetaInfo reports that these new emojis are expected to be made available in the next Google Play stable release and in the next WhatsApp Web update as well. You can see the old versus new emoji in the images above and below. 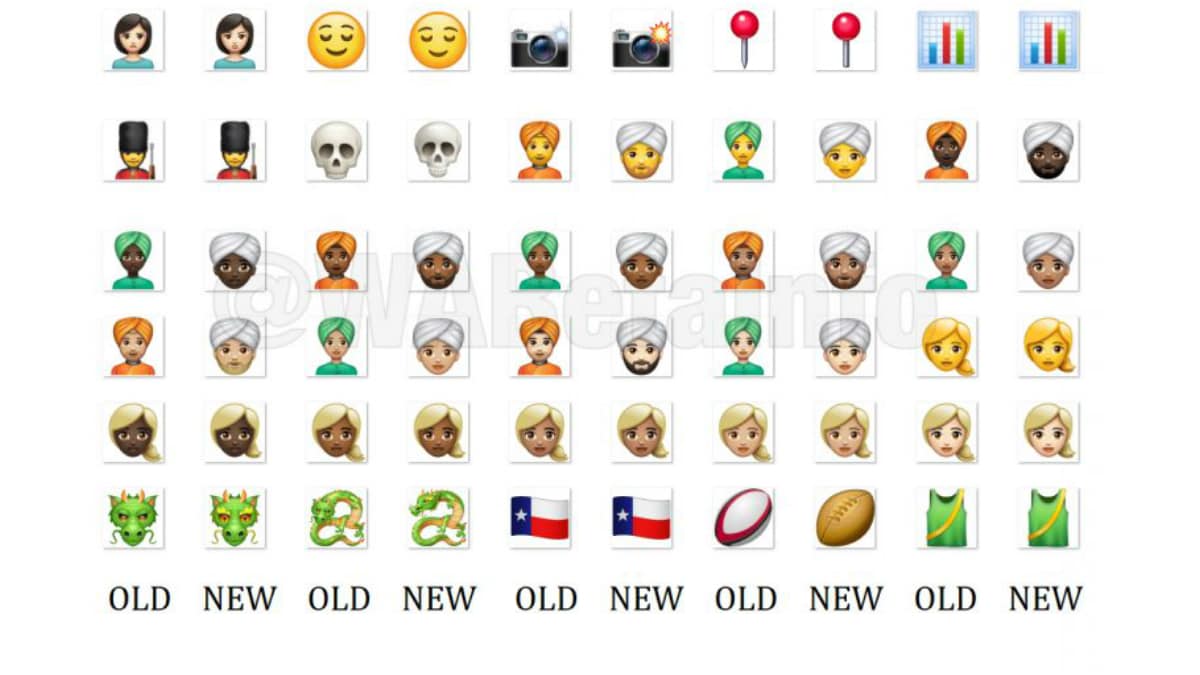 The tipster says WhatsApp has fully redesigned some emojis, but for others they just applied some small changes. We can confirm that the new emojis are live in the latest beta release.

Separately, WABetaInfo also discovered that the v2.19.139 beta app shows traces of Night Mode, a feature that is still under development. It’s not enabled yet, so you won’t see it even if you’re on the latest update. The new update suggests that Dark Mode, a feature that has been spotted in testing in several past updates, has been renamed to Night Mode. 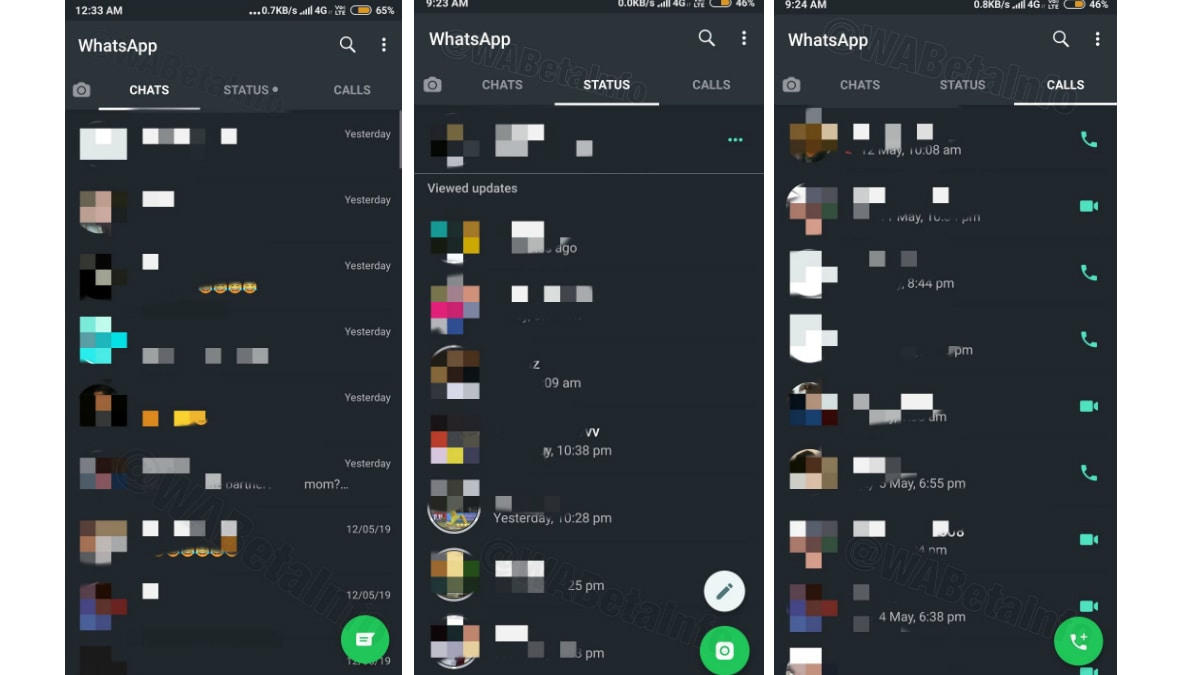 The new dark theme has been enabled for Chats List, Calls, and Status as well. The action buttons are still in green, but they should become White when Night Mode gets available. The tipster says that the exact timeline for the availability is not known yet.