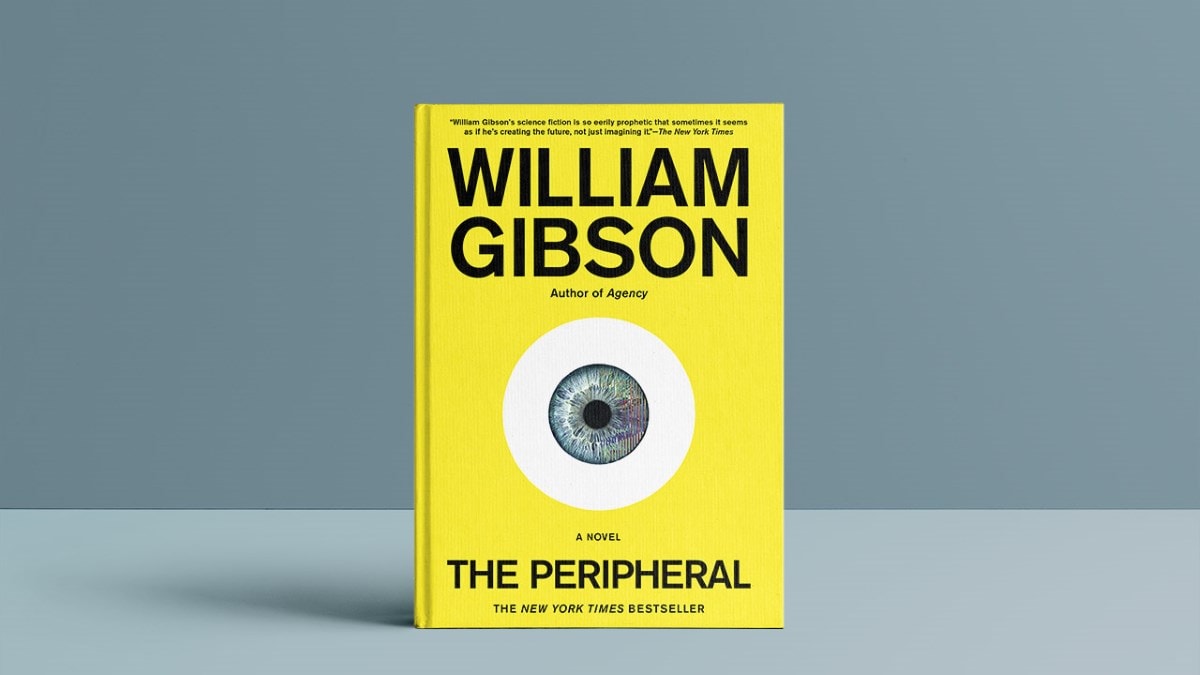 Amazon Prime Video has given the greenlight to The Peripheral, the series adaptation of William Gibson’s 2014 sci-fi mystery thriller from Westworld creators and husband-wife duo Jonathan Nolan and Lisa Joy, who will serve as executive producers on the show via their company Kilter Films. The Peripheral has been created by author Scott B. Smith, best known as the writer on the 1998 neo-noir crime thriller A Simple Plan, based on his own 1993 book of the same name. Smith will also serve as the showrunner and executive producer on The Peripheral, with Vincenzo Natali (Cube) as the director.

“Thirty-five years ago, William Gibson invented the future,” Nolan and Joy said in a prepared statement, referencing Gibson’s acclaimed debut cyberpunk novel “Neuromancer”, released in 1984. A film adaptation of Neuromancer has been in the works for over a decade, but there’s been no movement since 2017. “With ‘The Peripheral’, he brings us another look, and his vision is as clear, intoxicating, and terrifying as ever. All of us at Kilter are incredibly proud to be supporting Vincenzo and Scott’s brilliant vision for bringing Gibson’s work to the screen.”

Per Amazon, The Peripheral “centres on Flynne Fisher, a woman trying to hold together the pieces of her broken family in a forgotten corner of tomorrow’s America. Flynne is smart, ambitious, and doomed. She has no future. Until the future comes calling for her. ‘The Peripheral’ is master storyteller William Gibson’s dazzling, hallucinatory glimpse into the fate of mankind — and what lies beyond.”

The Peripheral has been in the works at Amazon since early 2018. The series adaptation will be produced by Amazon Studios and Warner Bros. Television, in association with Kilter Films. In addition to Nolan, Joy, and Smith, Natali will also serve as an executive producer alongside Athena Wickham, who has worked with Nolan and Joy on Westworld, and Steven Hoban, who has worked with Natali on multiple previous ventures of his.

“We’re thrilled to announce The Peripheral as our first project with Jonah, Lisa, Athena and their talented team at Kilter Films,” Amazon Studios head Jennifer Salke said. “This story calls for a masterful level of talent to bring acclaimed author William Gibson’s science fiction thriller to life. We are excited to partner with Warner Bros. Television, Oscar-nominated writer Scott B. Smith, and Vincenzo Natali in bringing this fantastic new series to our global Prime Video customers.”

There’s no word on a production start, let alone a release date, for The Peripheral.